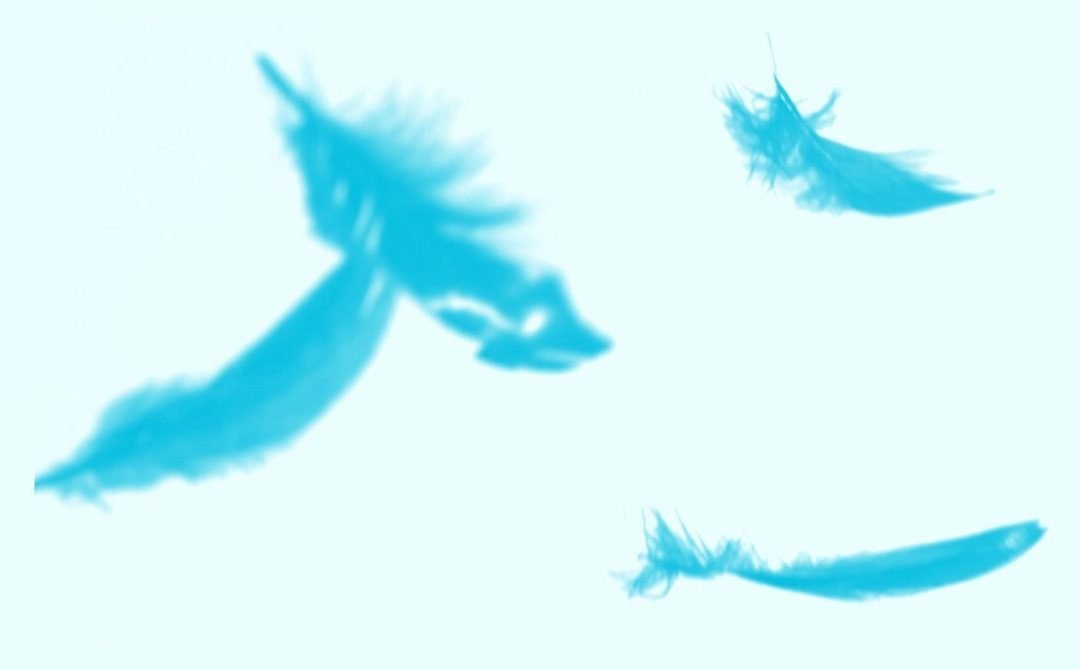 What Really Happened: Speaking of the coronavirus, midweek brought some genuinely surprising news about just what kind of an impact it was having. No, not that both Italy and Greece were closing schools to prevent the spread of the virus in their particular countries, although that’s obviously a big deal. Instead, it was the surprise announcement that even Britain’s greatest fictional living super spy had fallen prey.

Yes, despite not being real, even James Bond was being affected by the coronavirus as producers announced a seven-month delay to the movie’s release due to concerns over the spread of Covid-19.

The announcement came days after fans had asked for this very thing, suggesting that No Time to Die deserved better than being dumped in a marketplace where people might, understandably, want to avoid hanging out in spaces where people are touching their faces and not washing their hands together.

Nonetheless, not all fans seemed too happy with the news, thereby proving the truism “you can’t please all of the people all of the time, especially if you’re denying them access to a piece of entertainment they’ve convinced themselves they have an undeniable right to as soon as possible, even if there’s a global outbreak as a counterargument.”

Of course, some were unconvinced by the cover story and wanted the “truth” to get out.

The Takeaway: Does anyone have a pun that we can wrap this up with? Anyone? We’ll accept something about there being more time to die after all, or perhaps a “No, Mr. Bond, I expect you to be delayed for seven months,” or…

What Happened: Apparently, it’s not cool to suggest that Supreme Court justices should think about the political consequences of their decisions, unless you’re the commander-in-chief, in which case it’s all fine.