Uber, Taxi Cabs, and the Limits of Digital Disruption 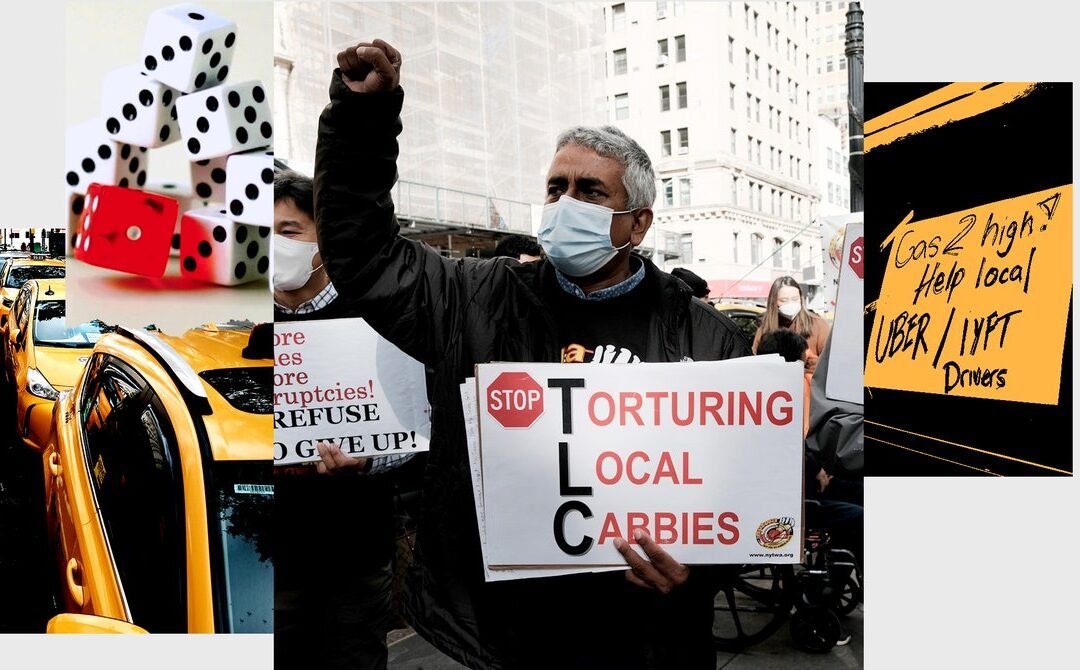 Late last month, Uber struck a deal with two New York City cab companies that will give the app’s users access to the city’s iconic yellow cabs. The announcement was a stunner, something as unlikely as a Staten Island pizza joint deciding to serve Chicago deep dish or a Yankees-Red Sox goodwill tour. After all, for the past decade, the two entities have been locked in a feud that has featured colorful insults, numerous lawsuits, and the country’s first slate of ride-hailing regulations.

In spite of the historic drama, the deal seems to make business sense. The pandemic gutted cab ridership in New York following years of traveler defections to the ride-hailing apps. Meanwhile, Uber, along with other gig economy businesses, has been battling a worker shortage spurred by Covid health risks, labor trends, and the industry’s notorious lack of benefits. “Are we going to have enough drivers to meet the demand that we’re going to have?” Uber CEO Dara Khosrowshahi fretted as early as February 2021, when the end of the pandemic seemed to be in sight. He was right to worry. One recent analysis found that wait times for Uber and Lyft rides across 20 markets were 50 percent higher in March 2022 than in October 2021, pointing to a worsening driver supply problem. The recent pop in gas prices certainly hasn’t helped.

Of course, the roadblocks facing both Uber and taxicab fleets aren’t limited to the Big Apple. A few days after their deal was struck, a partnership between Uber and a taxi company in San Francisco was reported to be close to done, despite similar bad blood between those two parties. (At least one Bay Area cab driver offered an eloquent dissent.)

The linking of former competitors in an uneasy (and still unclear) alliance says a lot about what the pandemic has done to the business landscape. But it also reveals a more universal truth about startups and disruptors: They can only grow so much before they need to incorporate the very traditional formats and ideologies they so often spurn. In the case of Uber and its embrace of taxis, it’s a strategy shift that will have major consequences for everyone as cities and offices move to fully reopen. More broadly though, the perpetual whiplash around Uber and its dealings is indicative of a way of doing business that thrives in Silicon Valley ideation chambers—and then unleashes clumsy chaos in the real world.

Uber isn’t the first or only Silicon Valley company to buck against its founding model. Even before the pandemic turned everyone’s parents into online shoppers and Zoom experts, digital disruptors needed to find new ways to maintain growth and stand out from the old guard. Luxury online-only brands like Away (suitcases) or Allbirds (sneakers) or Glossier (beauty products), once limited in how many customers they could attract and keep loyal, opened physical stores to give them credibility and visibility, act as distribution hubs, snatch up customer data, or offer the ease of in-person returns. In one of the earlier cases of URL to IRL, direct-to-consumer darling Warby Parker opened the doors of its first physical retail store in 2013, three years after its online launch captured the eyes and social media feeds of millions.

Other startups in pursuit of new audiences have fashioned stranger bedfellows than an Uber Pool—like when a direct-to-consumer mattress brand commissioned a 3,000-word manifesto by a trend forecaster, or made a side hustle out of renting out naps in high-traffic city centers. Or when a razor blade subscription company launched a branded magazine with a full-time editorial staff to serve up deeply esoteric content.