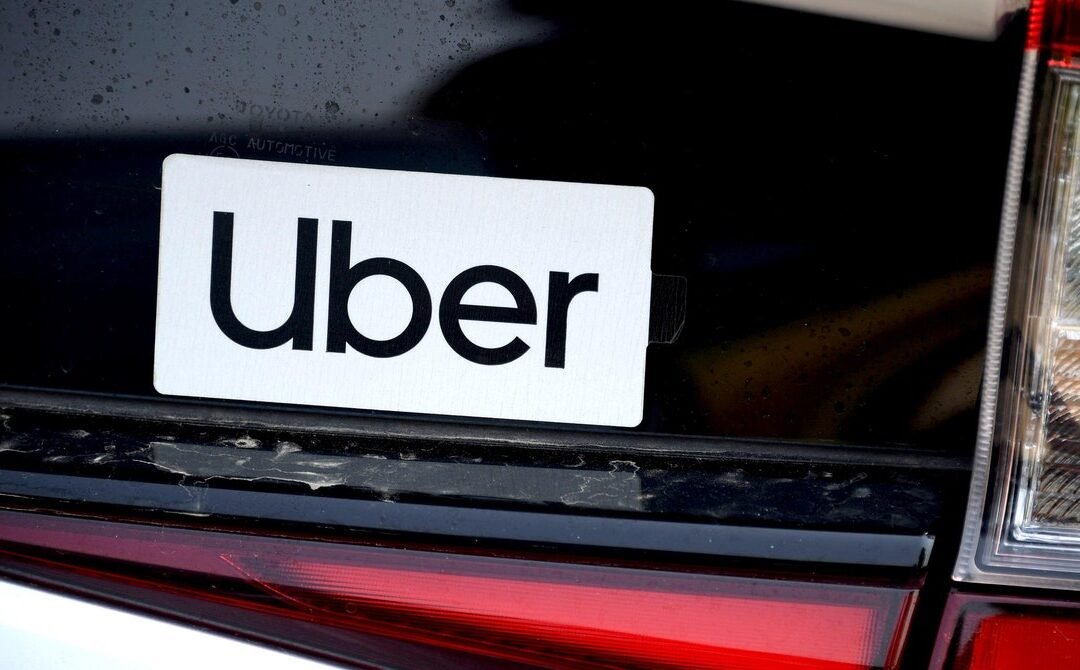 The App Drivers & Couriers Union (ADCU), formed by original Uber claimants Aslam and Farrar, is also planning to fight Uber in the High Court as it attempts to validate its business model in London, in a move that they claim will undermine the Supreme Court judgment and allow Uber to avoid a multibillion-pound tax bill.

It would be difficult to believe that if Uber had won the Supreme Court case that this agreement would have taken place at all, says Matthew Taylor, chief executive of the Royal Society of the Arts and author of “The Taylor Review of Modern Working Practices.” “Let’s be pleased about it, but realistic about the fact that if it wasn’t for the work that the drivers did, and the unions did, we wouldn’t have gotten to this point.”

Part of the motivation for Uber to strike this deal could be a simple matter of optics, Taylor says. “Uber is a big company that cares about its reputation, and operates in the public gaze. It is probably the case that there will be growing pressure on other companies that also care about their reputation and have a high profile to do things.”

For now the gig economy stronghold is standing largely firm against repeated assaults, says Susannah Streeter, senior investment and markets analyst at Hargreaves Lansdown. She predicts that there will be fresh capitulations, “not just due to public opinion but because more institutional investors are focusing more attention on environmental social and governance issues, with workers’ rights increasingly under the spotlight.”

But Uber’s agreement with the GMB could distract from further changes that are needed. The ADCU quickly sent over its opposition to engage with the company in a similar manner to the GMB, citing Uber’s interpretation of workers’ rights as the main sticking point.

“Overall, this is a step in the right direction, but there are significant obstacles in the way of ADCU reaching a similar agreement. For us compliance with legal minimums should be the point of departure for any union agreement with Uber,” they said in a statement.

They said that there are reasons to be “cautious” about this agreement. They cite concerns that drivers represented by the GMB may receive “preferential treatment” if they are dismissed from the platform. “We believe that any such arrangement would be unlawful. We will continue to defend our members and hold Uber to account for all unfair dismissals and any adverse licensing action arising as a result,” they said.

“We communicate with Uber all the time,” says Farrar. “We have never requested a recognition agreement or even a meeting to discuss it because we will not negotiate with any employer for statutory rights.”

But without legislation from the government, there is not only no pressure on other companies to change worker status—it would be easy for them to adjust their working contracts to attempt to dodge the same legal challenges as Uber, Taylor says. He argues that instead of relying on courts to do all the work, the government needs to produce its employment bill.

In the five years since he wrote his original report on working practices for the government, Taylor says his thinking has changed regarding the classification of employment status to better reflect the reality of the gig economy now. Rather than three statuses of employee, worker and self-employed contractor, there should be only two: employed or self-employed, aligned with other countries in Europe and the US.

But the government has yet to implement any of the recommendations from his original report, which he says denotes a worrying “lack of urgency.” This, however, could soon change. “There is a feeling that with the courts having done this [Supreme Court ruling] that it is less politically dangerous, that they can get on with doing it [reform] now and that there won’t be this pushback from entrepreneurs or investors because all they’re doing is putting into law what the courts are already deciding.”