‘Uncanny Valley’ and the Meaninglessness of Writing About Tech 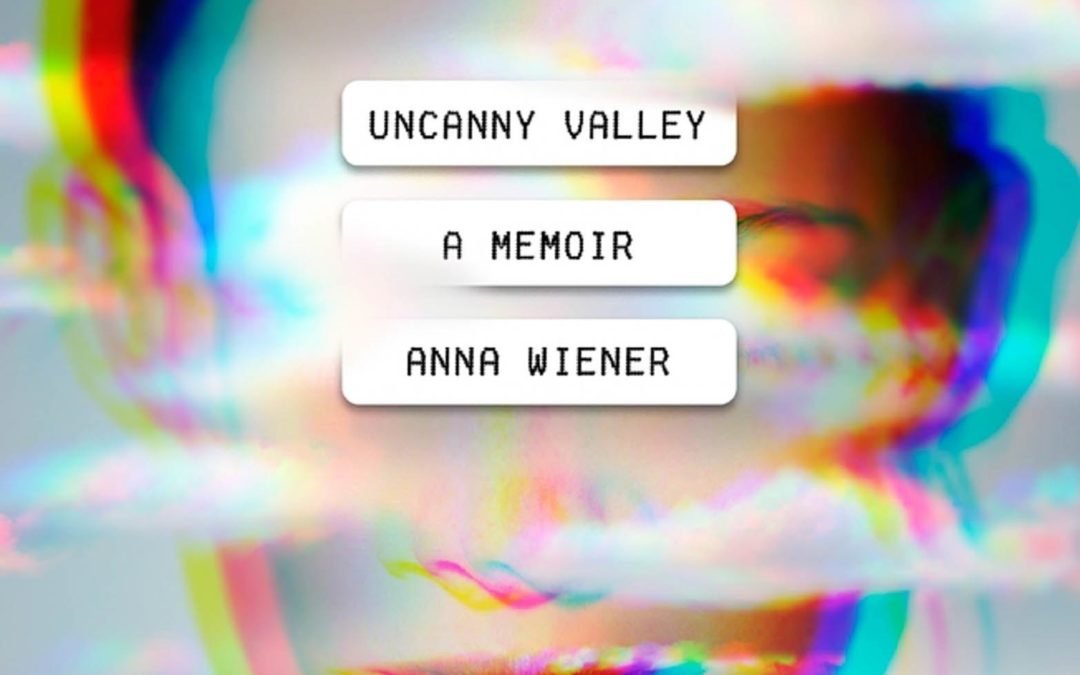 Like/dislike, love/hate, inside/outside: Wiener’s formulations reach for rigor, for some deep truth about knowability, but end up wimping out. She starts arguments she can’t finish, not only with herself but with her new colleagues. She’s surprised whenever one-on-one interactions admit of nuances disallowed by her standard-issue assumptions. Billionaires are bad, except the one who befriends her. Tech bros think the same way, except her roboticist boyfriend. Perhaps these conflicts are meant to echo the Bay Area itself, a land so riven by self-contradiction it’s on the verge of spiritual collapse, but the conclusion is still unenlightening. Was Didion ever so flimsy or indulgent? Her moralities were nonnegotiable. Wiener, perfecting that New York–nourished millennial mode, can’t find new meaning, only evidence, everywhere, of meaninglessness.

To stay sane as everyone around her drinks the Kool-Aid (or butter coffee), Wiener never relinquishes her outsider status. Instead, she tells herself she’s making good on her college degree and doing sociology—tech as her laboratory. Here may be the source of the struggle. Though she lives inside the glass cage, she walks around it as though from the other side, mistaking reflections for embodied reality. She’s ruled by appearances, by looking and seeing. Observing the ruggedly dressed workforce: “They looked ready to gather kindling and build a lean-to … They looked in costume to LARP their weekend selves.” Observing commuters: “They looked tired, resigned, sheepish. Mostly, they looked at their phones.” Observing businessfolk in the Financial District: “They looked so much older than we did … They looked straight out of another era, like the nineties.” No amount of looking at something, alas, makes it come alive. (Unless you’re on drugs. Which Wiener is, at one point. You’re happy for her.) 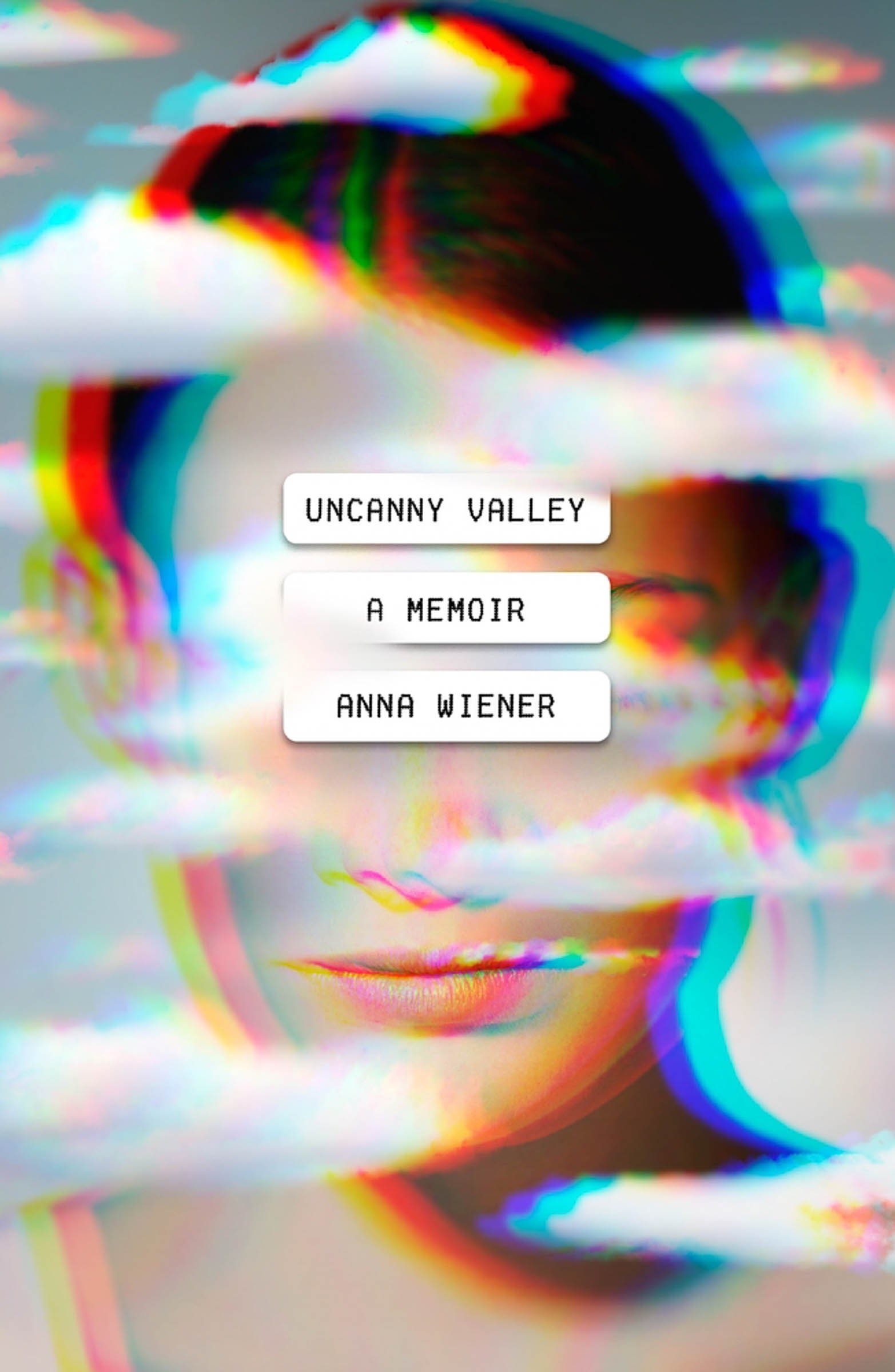 What makes this all the more frustrating is that Wiener can write an immaculate sentence. Like the very first one, an instant classic: “Depending on whom you ask, it was either the apex, the inflection point, or the beginning of the end for Silicon Valley’s startup scene—what cynics called a bubble, optimists called the future, and my future coworkers, high on the fumes of world-historical potential, breathlessly called the ecosystem.” Rhythmical, urbane, and look at that beautiful “whom”! (High on her own fumes, though, she lets the challenging pronoun define her, using it in the book at least 15 times.) In sections on the ephemerality of software, the exigencies of telecommuting, and thought-trends in tech—rationalism, city-building, UBI—Wiener’s well-honed words pierce through the conventional chatter.

She’s also a master of the descriptive arts. A hot tub at a spa-themed party becomes “a sous vide bath of genitalia.” Trendy shoes she buys but never wears are a “monument to the end of sensuousness.” Jeff Bezos is a “chelonian ex–hedge funder.” She never actually names Bezos. In fact, she uses very few proper nouns. Aside from the occasional first name of a friend, every character or company, the ones she’s worked for as well as the ones everybody knows, is glossed with a pithy phrase. The coy ploy, in subversive deference to NDA culture, ranges from effective (“the social network everybody hated”—Facebook) to distracting (“a computer-animation studio famous for its high-end children’s entertainment”—Pixar?).

Sentence-level flourishes never add up to text-level sophistication, though. Nor do they make this memoir literary, a descriptor Wiener is clearly chasing. Beyond Didion, Wiener’s other major influence seems to be Ellen Ullman. Ullman, who fell into programming in the late ’70s and stayed at it for 20 years, wrote a masterpiece of a memoir called Close to the Machine. Just because they’re both women in tech doesn’t validate the comparison, of course, but Wiener actively invites it. She profiled Ullman for The New Republic in 2016, saying that she read Close to the Machine for the first time at 25, the same year she moved to San Francisco. Here is one of Ullman’s more startling passages, talking about a guy she dated: