Virality! What Is It Good For? 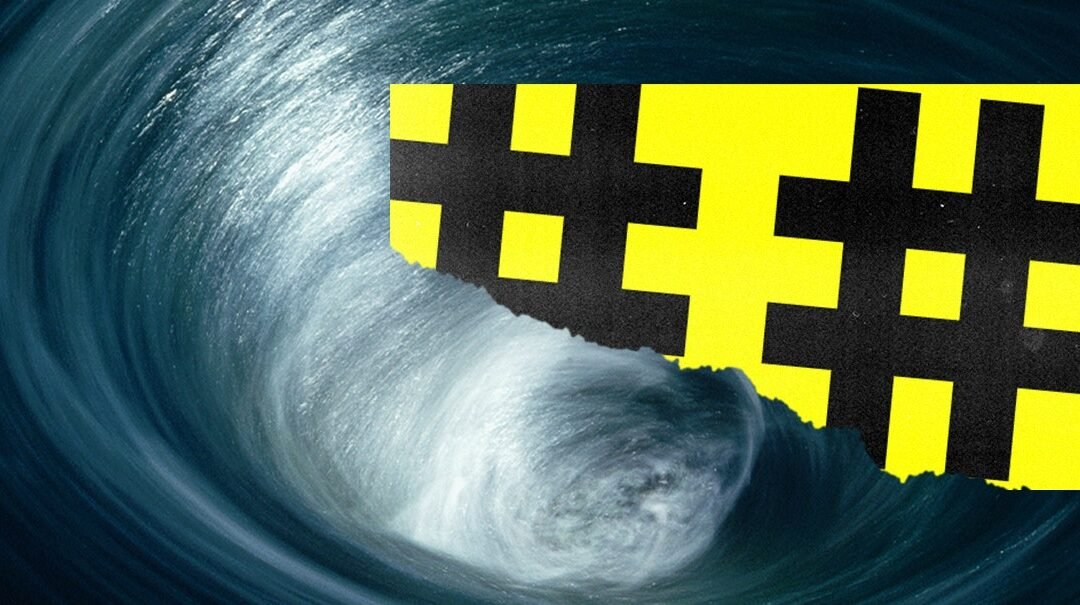 Who could’ve guessed that after three pandemic years’ worth of bad PR, the concept of “virality” would enjoy an unexpected glow-up? Twitter’s precipitous fall from grace has occasioned many eulogies for the platform—but also impassioned speeches from those determined to press on. American University philosopher Jonathan Flowers recently tweeted: “A bunch of twitter alternatives are like ‘we don’t have virality, we’re so much better!’ Yeah, you know who depends on virality? Activists. Social movements. All those things that have shifted the needle where rights and the struggles of others are concerned.” His was an impassioned defense of virality’s power, virally shared by many (naturally). As Flowers memorably says, “Virality keeps people from looking away.”

There’s much truth in this. Virality was perhaps Twitter’s greatest strength; yet, like all of the platform’s strengths, it was also a weakness.  Virality, at its heart, is global, instantaneous, automated networking. It can connect something you say to millions all over the world who would otherwise never have heard you, without your having to embark on any special effort to reach them. What might cost an advertiser millions of dollars, or require the lofty celebrity that ordinarily accrues to popes, presidents, or celebrities, costs you nothing and requires only that you post with the best of them. If you’re lucky, you’ll go viral. Fame and fortune await! (Terms and conditions apply, more on those later.)

But even if you don’t go wildly viral and start a global hashtag trend, you still avail yourself of that instantaneously summoned network. You can meet people like yourself—handy if you’re, say, part of the otherwise microscopic cluster of transgender communities. Community becomes possible in the first place. And you can have conversations across disciplines and domains of expertise; the networking for scholars is unparalleled, bringing the deliberations of expensive, closed-door conferences out into the light of the world. Twitter remains famous for threads by subject matter experts talking about all sorts of esoterica: Weird facts or strange questions spool out into 50-tweet threads that give you a snapshot of some capstone university seminar. For free. Virality does all of this.

Twitter at its best has always been profoundly democratic. Anyone can go viral. There’s no distance between you and Barack Obama on the platform. If your words are good, funny, moving, or otherwise compelling, you too can become a viral celebrity and raise awareness about any issue you so choose. The benefits of this have been clear, from Twitter’s early role in Iranian uprisings, to the Arab Spring more widely, to raising the profile of activist groups like Black Lives Matter, to Black Twitter refusing to let society look away from Black people murdered, injured, or maimed by police, to Black Twitter also exposing chan ops to the world, to helping Ukraine maintain a strong upper hand in their information war against Russia.

It can also kill people. And there is no easy way to have the former without the latter.

Yes, it gave us a way to talk back to the J. K. Rowlings of the world, where no castle walls were high enough to hide a mass of ordinary people calling out their prejudice. It also gave those same activists a weapon to wield ruthlessly against each other, and we did that at every opportunity. Arguably more often.