Watch Out, Beyond Burgers—the Fungi Renaissance Is Here 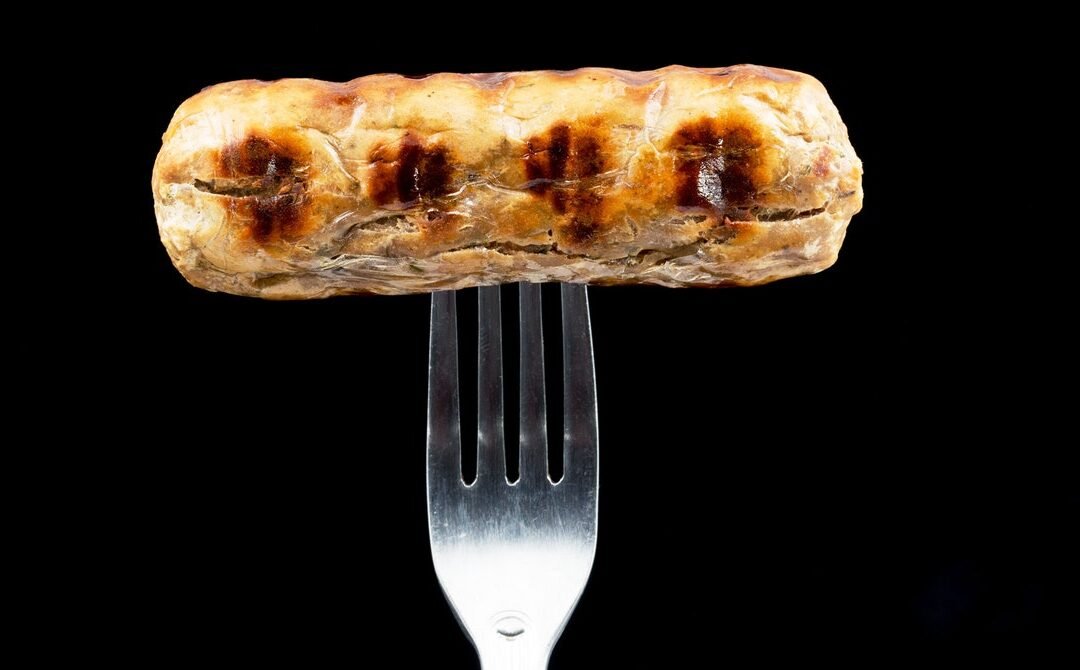 Alternative proteins are booming. Supermarket chiller shelves are crammed with plant-based burgers, bacon, sausages, and their creatively named comrades: chik’ns, mylks, and sheezes. In the UK alone, the sale of meat substitutes grew from £582 million ($800 million) in 2014 to £816 million ($1.1 billion) in 2019. And where customers are going, venture capital is following. In 2020, alternative protein companies raised £2.2 billion ($3.1 billion) in funding. Nearly £600 million ($700 million) of that went to Impossible Foods, the company that—along with Beyond Meat—redefined what people expected from veggie burgers with the release of their oozing, beefy, plant-based burgers.

Fancy burgers might be the current stars of the alternative protein scene, but a much more humble foodstuff is getting ready for its moment in the spotlight. The fungi renaissance is here— and a clutch of startups are ready to take this much-misunderstood food to a whole new level.

Turning fungi into protein isn’t novel. In the mid-1960s, a British movie mogul turned flour baron named J. Arthur Rank was looking for a way to turn all his excess wheat into protein for human consumption. Rank’s scientists analyzed more than 3,000 different fungi, but on April 1, 1968, they found what they were looking for in a compost heap in a village just south of High Wycombe in England. The fungus—later identified as *Fusarium Venenatum*—fitted Rank’s requirements perfectly. It grew easily in fermenters, turning into a relatively flavorless hunk of high-protein food called mycoprotein. By 1985 this mycoprotein was approved for sale, but the first products—a trio of savory pies—studiously avoided mentioning fungi on their packaging. Instead this mycoprotein was referred to by its brand name: Quorn. (A quick word on definitions: Fungi is a broad group that includes mushrooms, yeasts, and molds. Mushrooms are the fleshy aboveground body of a fungus, but mycoprotein is usually made out of the rootlike threads that live below the ground.)

Quorn was something of a slow burner. “This was very much a core vegetarian food,” says Tim Finnigan, who joined Marlow Foods, the company that makes Quorn, in 1988. “There was no real sense of the issues around food security and that we needed solutions—we needed healthy new proteins with a low environmental impact,” he says. The business didn’t make a profit until 1998, and over the decades the brand bounced between big food conglomerates and private equity groups. Its current owner is Monde Nissin Corporation, a Philippines-based firm that manufactures noodles, crackers, and a jelly-based drink marketed as a way to protect against stress.

Despite its somewhat underloved status, Quorn has maintained a near-monopoly on mycoprotein production. For 20 years, Marlow Foods held patents over the fermentation process used to produce Quorn, and although those patents are now expired, the company has had a big head start in producing mycoprotein at an industrial scale. Quorn’s mycoprotein is brewed in 150,000-liter fermenters which shuttle the fungi in constant loop-de-loops while they feed on a sugar solution made from wheat. After about four days, the fungi is ready to be harvested at a rate of two tons every hour for the next 30 days. The mycoprotein is then frozen, which pushes its long strands together, giving Quorn its characteristic chicken-like texture. From here, the mycoprotein is flavored and processed to turn it into any one of a long list of meat analogs: mince, fish fingers, kebabs, turkey dinosaurs, and—famously—Gregg’s vegan sausage rolls.

But a new wave of mycoprotein companies envisage a future far beyond turkey dinosaurs. “Mycoprotein is becoming more of an ingredient,” says Ramkumar Nair, CEO of Swedish company Mycorena. “We aim to be a supplier of ingredients to all of the food companies that want to make vegan products.” Although Quorn has cornered the market on direct-to-consumer mycoprotein sales, Nair’s plan is to provide technology and ingredients to companies that want to create their own non-meat meats but don’t have the expertise to create them in-house. So far Mycorena has partnered with Swedish brands to release mycoprotein-based meatballs, sausages, and chicken nuggets. The company is now busy developing bacon, cold cuts, jerky, and protein balls.