We Need More Covid-19 Data on the LGBTQ+ Community 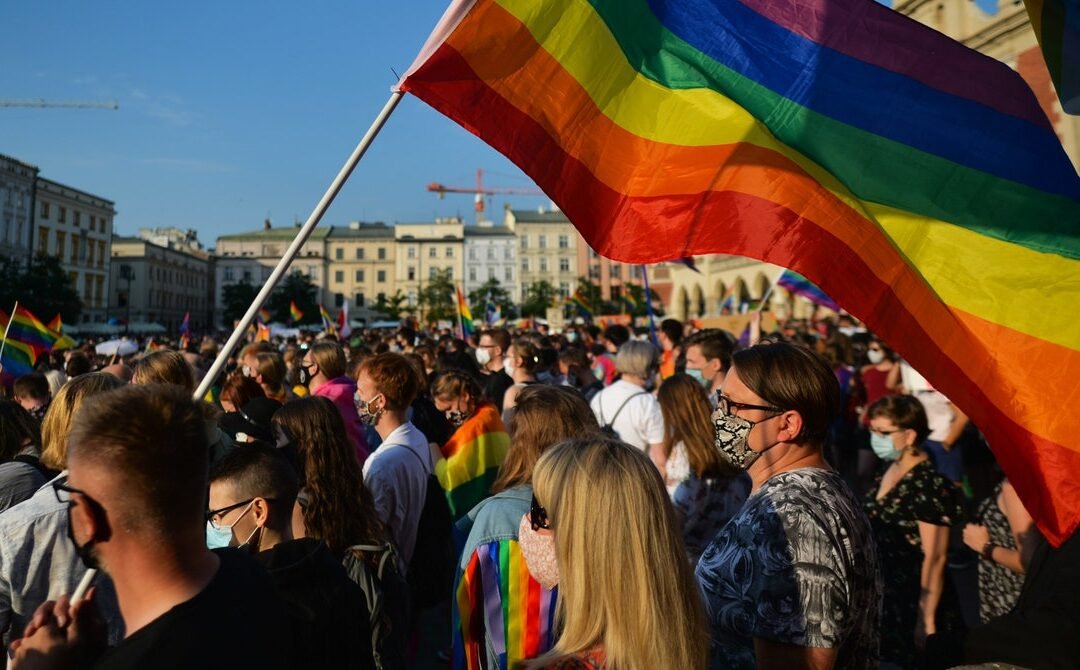 In the early days of the pandemic, Colorado’s openly gay governor, Jared Polis, justified not collecting data on sexual orientation and gender identity in Covid-19 databases by saying, “There’s a lot of [LGBTQ+] people in Colorado who don’t want that info out there … while we love data, we don’t want to ask people for data they are not comfortable sharing.” New York governor Andrew Cuomo said: “This virus doesn’t discriminate.”

But we know that it does. And the proper data could help us better address that.

Research has consistently shown us that preexisting conditions are strongly associated with much greater likelihood of severe Covid-19 disease and worse health outcomes. And according to a recently released study from the CDC, self-reported data from 2017–19 shows that compared to heterosexual adults, sexual minority Americans have significantly higher prevalence of chronic medical conditions including cancer, kidney disease, chronic obstructive pulmonary disease (COPD), heart disease, hypertension, and obesity. Sexual minorities of color are even more impacted. But unfortunately, this CDC analysis is only one of a very limited number of studies providing a glimpse into how the LGBTQ+ community specifically is being impacted by Covid-19. This is precipitated, in part, by the lack of sexual orientation and gender identity (SOGI) data captured in Covid-19 surveillance systems, such as hospital intake forms and testing center questionnaires. (At the time of this writing, only a handful of states and jurisdictions like Pennsylvania, Washington, and the District of Columbia are planning to or already capturing this data. )

Despite claims that individuals would be uncomfortable sharing SOGI data, research shows that a fair number of people do not find such questions difficult or sensitive to report for themselves or others in their households when the questions are worded properly. And while at the very outset sexual minority status and gender identity might seem irrelevant to a predominantly respiratory, viral illness, knowing this information can have significant bearings on better understanding quarantine and isolation behaviors, ability to perform routine health care maintenance, mental health needs, and support networks that are all critical to disease transmission and severity of clinical course. And for LGBTQ+ people of color, who are even more vulnerable to severe cases due to intersectional minority identities compounded by systemic racism and minority stress, having this information can be critical to streamlining culturally sensitive public health interventions to minimize the toll of Covid-19.

Unfortunately, the hesitancy to collect SOGI information, despite it appearing in optional data fields like any other demographic determinant of health, is far from unique to Covid-19 databases. Currently, only 11 federal surveys out of more than 100 collect some data on sexual orientation of LGBT Americans. However, these surveys are piecemeal and extremely specialized, making it difficult to understand specific trends and needs of sexual minority Americans at a holistic, nationwide level. At a more localized, community health level, many doctor’s offices and health care systems don’t routinely collect SOGI data in patient’s electronic health records.

It’s not that the technical capabilities don’t exist. On the contrary, in 2015, the Office of the National Coordinator for Health Information Technology issued a final rule that mandated the ability to collect SOGI data as a technical requirement for regulatory compliance with the Meaningful Use of Electronic Health Records program. But the policy doesn’t require clinicians to actually collect this data from patients. This translates to an odd dichotomy where a system-wide capability is required for certification, but its actual use is not.

Beyond the technical pipelines and system requirements, the mechanics of accurately and sensitively capturing SOGI data also require significant thought and consideration. Some people understandably have privacy concerns about how or where this data will be stored or used, while others worry whether their health care provider would treat them differently for openly identifying as a sexual or gender minority. Some people with experience of blatant homophobia might find these questions triggering and uncomfortable. And others might also question the relevance of collecting this data for a vast array of clinical encounters not seemingly contingent upon their SGM status.