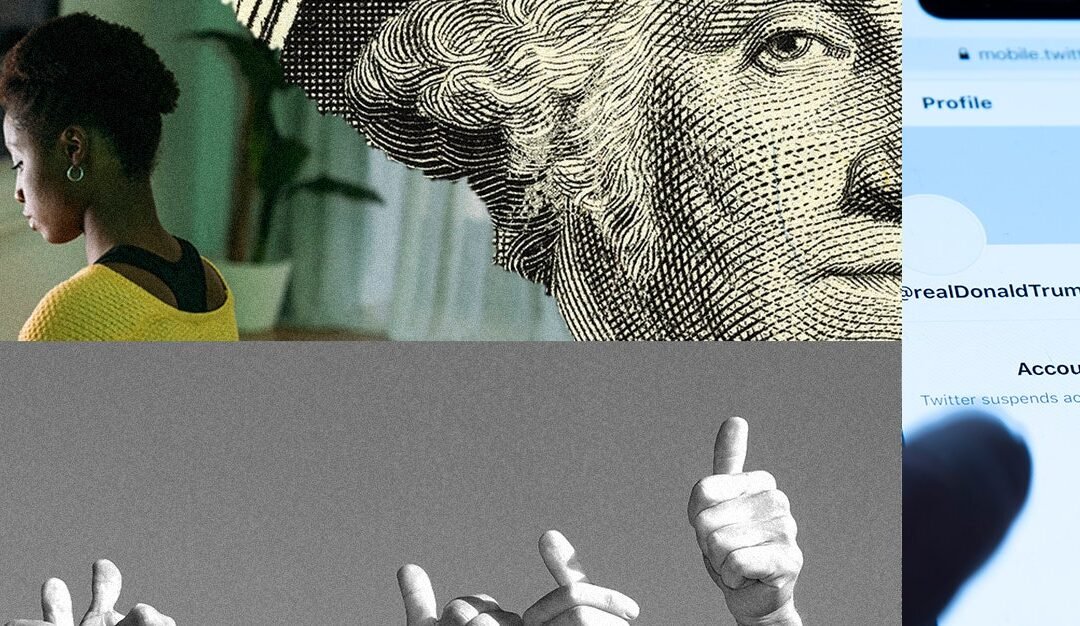 This kind of situation is exhaustingly familiar on a platform like Twitter, where the power to moderate online communities has ballooned into a matter of constitutional importance. But being a mod didn’t use to be this hard. In the heady days of the early internet, I’m told, the specificity and size of social platforms made it easy to know which content didn’t belong, and the more intimate relationships made judging intent a not-impossible task. Kicking someone out of the chat also held less serious repercussions than, say, deciding whether to deplatform the president of the United States. The question of whether a social media site like Twitter has the right to silence bad actors didn’t end with the new administration, and web3 technologies seem to offer a tantalizing alternative.

The debate over Millegan could have raged on for days with no results—except the ENS community had power to deal with the issue directly. Those who had bought ENS, a kind of Ethereum-based domain name, were given $ENS, so-called governance tokens that allow holders to vote in the ENS DAO (decentralized autonomous organization) that manages the company. In theory, governance tokens are used to decentralize power in web3 enterprises; in practice, however, holders will often delegate their votes. Most $ENS holders had delegated a large share of their voting power to Millegan.

But after his views became clear, $ENS holders quickly organized to start un-delegating their votes from Millegan. By the end of the night, Millegan went from carrying a majority vote to having less than 1 percent of voting power. “We are, on a few hours notice and without centralized permission, without board meetings, globally, without censorship, on a neutral computational substrate, autonomously, un-delegating our gov. votes to this guy,” wrote @dystopiabreaker, one of the main organizers, on Twitter. “Remind me again how would you do that at your C-Corp?”

At first glance, governance tokens are a thrilling, utopian idea, because right now the internet sucks. Shall I list the ways? Cheap and divisive content, algorithms that categorize users into types of consumers while obfuscating the creators and the people they want to see and engage with, data harvesting, et cetera, et cetera. Even having a crumb of control would feel so good in the current paradigm. The problem is, a crumb might be all you get, if that.

The issue with governance tokens, like so many other things, comes down to distribution. While the ENS situation may look like a case of direct democracy, with one person equaling one vote, that’s almost never the case.