What Are You Going to Tweet After You Die? 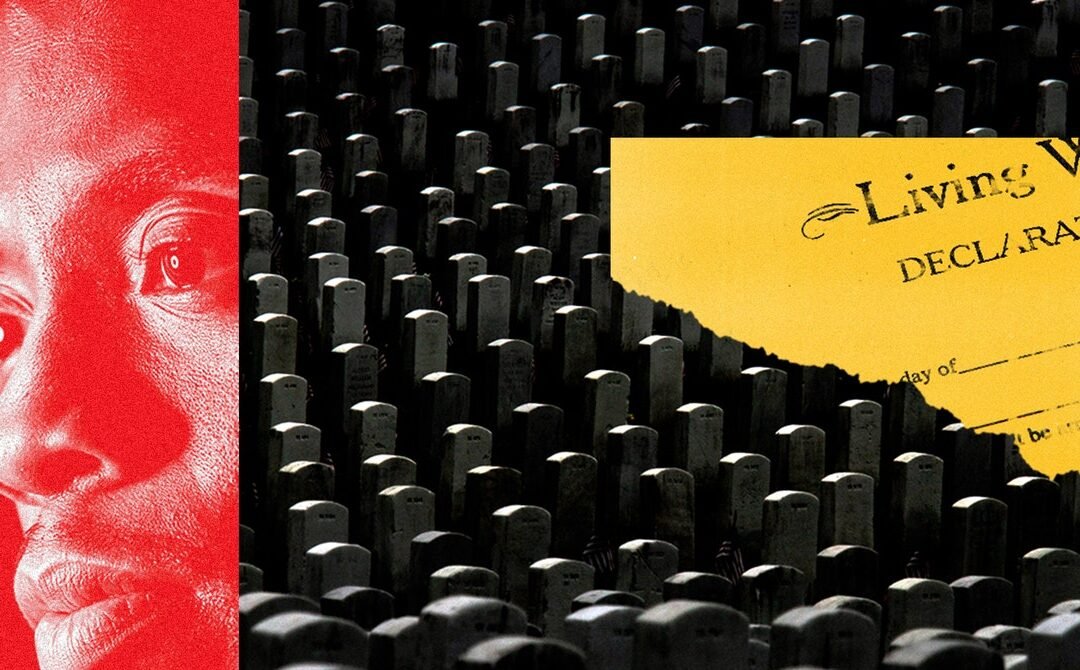 Few people “plan for how their own deaths will impact social media,” says Katie Gach, a digital ethnographer at the University of Colorado, Boulder, who studies how people manage, and don’t manage, post-mortem social media data. To some of her subjects, “legacies” are reserved for celebrities, so “regulars” like them need not consider a parting note. If people do think about their social media legacy, she says, “they only know who should be making those decisions after they have died,” like telling their spouse their Facebook password to delete their account. Beyond that, most see social media as the wrong medium for the message, “as a tool for communicating in the moment, not as a meaningful record.”

Beyond this, decades into the internet being a daily part of our lives, most of us still either don’t know how to or are too uncomfortable to grieve online. In a 2017 study, Gach and fellow digital death researchers Casey Fiesler and Jed Brubaker found “grief policing” to be common online, where users import social norms of grieving into social media. This leads to bitter disagreements about what’s appropriate, and often shaming individuals for not expressing enough grief, for seeking attention through public grief, or exploiting death for personal gain.

For all these reasons—along with good old-fashioned fear of death preventing any planning for our ends—the vast majority of online death announcements today either feel like or are literal copy-and-pasted versions of the rote local newspaper obituary. Because this formula—date of death, age, who the deceased is survived by, where to send money in lieu of flowers—is all data, no life, these messages often get lost in our endless newsfeeds. Person A switched jobs, person B is divorced, person C died, Pete Davidson got a tattoo of Salt Bae on his thigh.

Why should we care how our deaths look on Twitter when we’re dead? While Mark Zuckerberg’s metaverse announcement earlier this fall was met with mostly jeers, eyerolls, and trepidation, it should remind us how close society is to a world where the digital space is a part of our corporeal (and not only experiential) being, where institutions like birth, love, and death have the same gravity as they do in the physical world. To prepare for this Ready, Player One existence, we should start to think now about the ways to curate this world with the tools to die in a meaningful way.

Thankfully, there are already communities that are helping to craft the art and ethics of dying gracefully in cyberspace. Megan Devine, a psychotherapist, has created Refuge in Grief, an online community that focuses on reframing grief as an illness or problem to be solved to one built around compassion and understanding. Another community, the Order of the Good Death, even uses the slogan “Welcome to the Future of Death,” as a portal to critical questions about death, like how to make it more eco-friendly and equitable. The “death positive” movement, which aims to remove the taboo around talking openly about our own deaths, has also had room to flourish online, where the disembodied forum has allowed for people to more easily move beyond the taboo. Even social media platforms themselves have started to wake up to death. After years of complaints, Facebook, which has a lot of control over how grieving unfolds, in 2019 started to allow a legacy contact to have more control over the activities of the deceased.