What Crypto Can Expect From Twitter’s New CEO 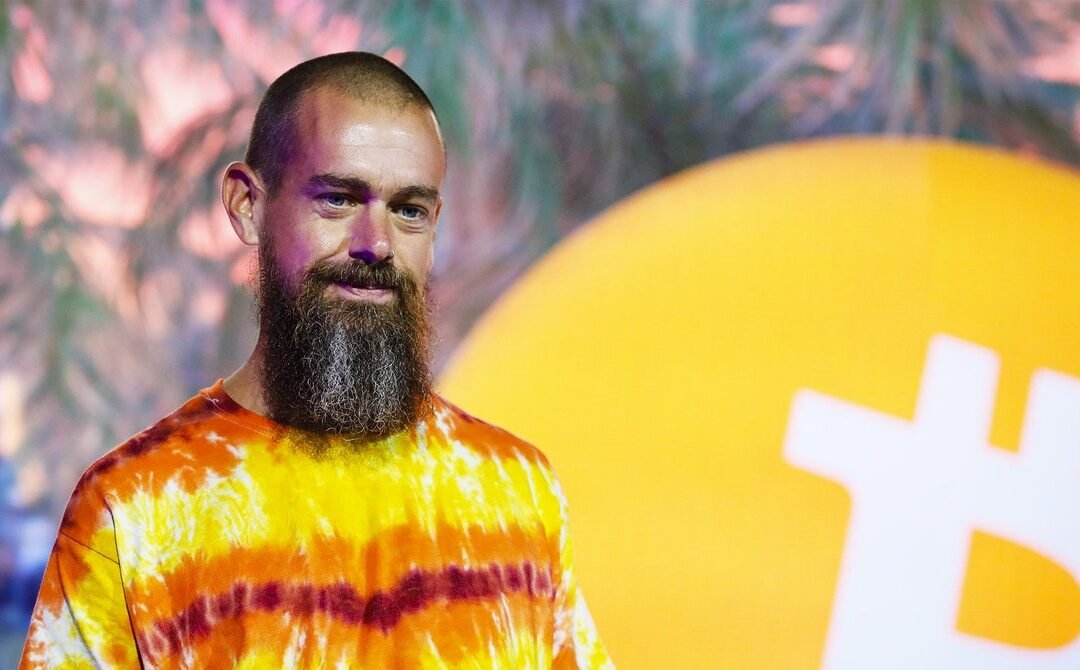 Indeed, as recently as November 2019 Agrawal was still self-styling himself as “crypto-naive” during a fireside chat held on Twitter’s campus with cryptocurrency entrepreneur Joseph Lubin. Just over a week later, Agrawal joined Dorsey on a trip to Nigeria, where Agrawal met with the local Bitcoin community. Chris Maurice, CEO of the exchange YellowCard, who attended the meetups, recalls Agrawal—like Dorsey—being “extremely inquisitive” about the subject. “They had a heavy preference for listening and learning, as opposed to being the center of attention,” Maurice recalls.

A few months later, Agrawal was instrumental in spearheading bluesky, a Twitter-funded initiative to develop a protocol—potentially underpinned by a blockchain—to build decentralized social networks, with a view to replacing proprietary platforms such as Twitter and Facebook. The project was initially run out of a private server on Matrix, a secure communication platform, before moving to a public Discord channel. Evan Henshaw-Plath, a former lead developer at Odeo, the podcast publishing platform from which eventually Twitter was spun out, and who was also on the bluesky server, says Agrawal was not allowed to actively write on the server but was still there, “lurking, more observing, more listening than strongly pushing through his agenda.”

In Henshaw-Plath’s opinion, the choice of appointing Agrawal as CEO signals that Twitter is going to work seriously on decentralization and crypto. “I suspect Twitter will continue to experiment with various blockchain stuff, even if I have no idea what that would look like,” he says. He describes Twitter’s internal politics as a constant duel between technologists like Dorsey pushing for a more open, decentralized structure and businesspeople focused on monetization. “Parag is definitely among the people who think that Twitter is a fundamental infrastructure, and who are driven by enabling interesting technology.”

But some people in crypto do not see Agrawal’s involvement in bluesky as a badge of merit. Carter says the project has a reputation for being slow-moving. “It is kind of stagnant,” he says. More generally, he is skeptical about the chances that a company like Twitter—especially after Dorsey’s departure—could genuinely bring about the decentralization of social networks. “I would expect to see some sort of crypto-based social media platforms developed at some point, but I think it would happen externally, not from within an established Silicon Valley company,” Carter says.

Mati Greenspan, founder and CEO of cryptocurrency investment consultancy Quantum Economics, is similarly dismissive. “We can assume either that bluesky is building its protocol very, very quietly, and it’s a massive project—or we can assume that it’s kind of on the backburner and not a priority,” he says.

Henshaw-Plath counters that the creation of a blockchain protocol needs to be slow, for its own good. “It is a process; it involves a lot of people. Bluesky could be faster; there could be more stuff to be done with it. But it’s also a mistake to rush it too quickly,” he says. He believes that Agrawal’s own temperament, which he describes as that of a “thoughtful consensus-builder,” means he will be able to make Twitter a powerful force in developing such technologies.