What Should Be Considered a Crime in the Metaverse? 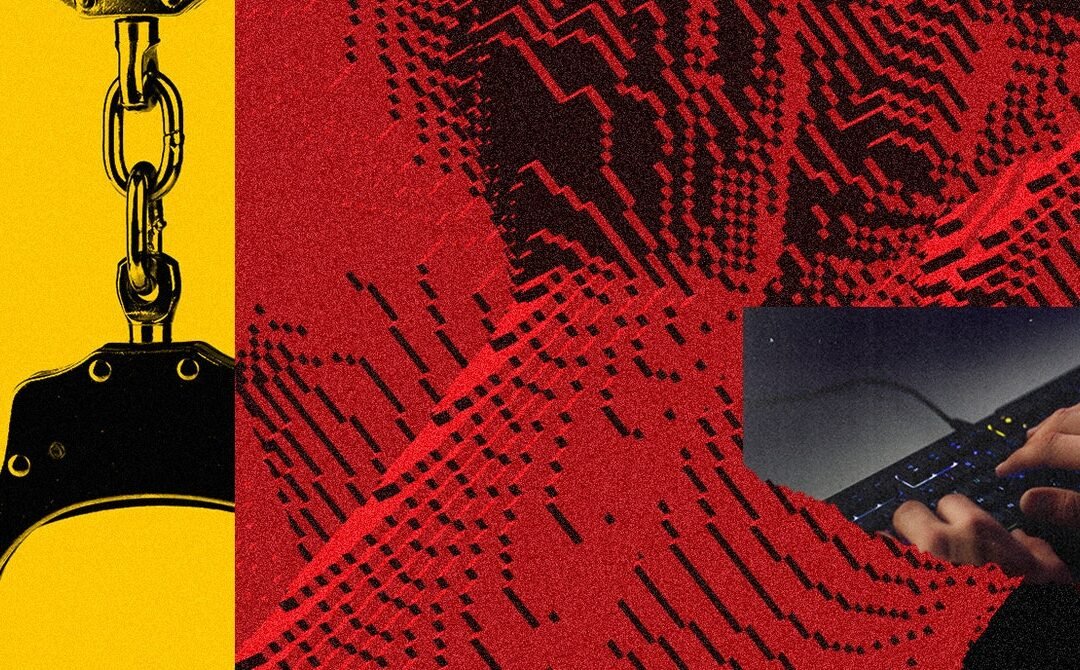 All this raises crucial issues about the ethics of near-​term virtual worlds. How should users act in a virtual world? What’s the difference between right and wrong in such a space? And what does justice look like in these societies?

Let’s start with virtual worlds that exist already. Perhaps the simplest case is that of single-​player video games. You might think that with nobody else involved, these games are free of ethical concerns, but ethical issues still sometimes arise.

This presents a philosophical puzzle. What is the relevant moral difference between virtual murder and virtual pedophilia? Neither act involves directly harming other people. If virtual pedophilia led to nonvirtual pedophilia, that would be a major harm, but it seems that the evidence for such transfer is weak.

It is not straightforward for moral theories to explain what is wrong here. One possible explanation invokes virtue ethics, which explains the difference between right and wrong actions in terms of the virtues and vices of the people who perform them. We consider the kind of person who enjoys virtual pedophilia to be morally flawed, so engaging in virtual pedophilia is itself a morally flawed act. Perhaps the same goes for virtual sexual assault, torture, and racism. It is telling that many people have a similar moral reaction to the 2002 game Ethnic Cleansing, in which the protagonist is a white supremacist killing members of other races. By contrast, we don’t think that “ordinary” virtual murder is indicative of a moral flaw, so we regard it as unproblematic. Still, the ethical issues here are subtle.

In many multiplayer game worlds, there are “griefers”—​bad-​faith players who delight in harassing other players, stealing their possessions, and harming or even killing them within the game world. This behavior is widely regarded as wrong insofar as it interferes with other users’ enjoyment of the game. But is stealing someone’s possessions in a game as wrong as doing so in real life? Most of us would agree that objects owned in a game matter less than possessions in the nonvirtual world. Still, in long-​term games, and all the more in nongame environments, possessions can be important to a user, and the harm can be correspondingly significant. In 2012, the Dutch Supreme Court upheld the conviction of two teenagers for stealing a virtual amulet from another teenager in the online game Runescape. The court declared that the amulet had real value in virtue of the time and effort invested in obtaining it.