What Will Replace Insects When They’re Gone? 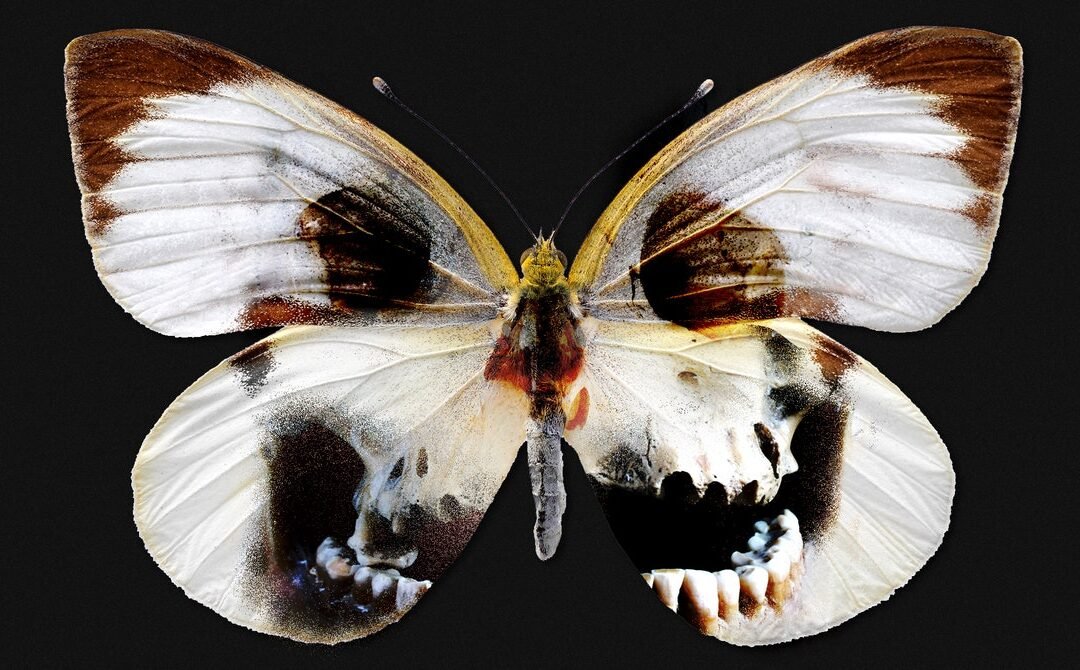 Still, a less abusive association with insects will have to include some new ideas. If we are to intensively farm smaller areas in order to surrender space to the wilds, the advance of vertical farming, with year-​round crops stacked in warehouses and shipping containers using LED lighting and hydroponics instead of soils and pesticides will potentially work well teamed with robotic pollinators if the original insect version demurs from the task.

Western societies may also have to grapple with the counterintuitive concept of eating insects as a way of saving them. The vast tracts of land we’ve turned into biodiversity deserts are in many cases not even directly feeding people—​a third of all viable cropland is used to produce feed for livestock, which themselves take up a quarter of the planet’s ice-​free habitat. Mealworms and crickets, both excellent sources of protein that can multiply to enormous numbers in tight spaces, are a less destructive alternative to traditional Western diets and would help ease agricultural-​driven pressures that blight insects, such as climate change, chemical use, and land degradation. “There are far fewer environmental problems when you eat insects. They are also delicious,” says Arnold van Huis, a Dutch entomologist who has dined on 20 species of insects, his favorites being roasted termites and locusts, deep-fried and served with chili.

One day, perhaps robot bees could help prop up our food supply, and a revolution in the way we eat could help slow the accelerating ruination of the world’s glorious archive of life. But our measures of success in averting the insect crisis should be set a little higher than that. After all, we aren’t going to witness the last insect blink out, as we will with the final northern white rhinoceros or Bengal tiger. Whatever further cruelties we inflict, there will always be insects somewhere, crawling on a windowsill plant box in Chicago, nibbling at the edge of a rice paddy in Vietnam, scurrying away from flames licking at gum trees in Australia.

The tragedy will be how impoverished we will become, environmentally, spiritually, morally. Bumblebees, it has been discovered, can be taught to play football, will give up sleep to care for their hive’s young, and can remember good and bad experiences, hinting at a form of consciousness. The violin beetle is remarkably shaped, as the name suggests, like a violin, and side-​on is almost invisibly flat. The monarch butterfly is beautiful and can taste nectar through its feet. We won’t lose every single thing, but that is of scant consolation when such marvels are being ripped away. “The future is a very simplified global biota,” says entomologist David Wagner. “We will have bugs, but we will lose the big gaudy things. Our children will have a diminished world. That’s what we are giving them.”

A penurious existence, one where the marrow of life has been sucked from the bones of our surroundings, of a becalmed countryside save for the machines eking food from the remaining soils, may be one of the better scenarios facing us if the crashing of insects’ tiny empires isn’t heeded. The latest research shows that the loss of bees is already starting to limit the supply of key food crops, such as apples, blueberries, and cherries. Insect-​eating birds are now declining not only in the featureless fields of France but even in remote parts of the Amazon rainforest. Many insect populations around the world are falling by 1 to 2 percent a year, Wagner and colleagues confirmed recently, a trend he describes as “frightening.” It can, and almost certainly will, get worse. This catastrophe will plunge to some sort of nadir, although we do not appear to be close to that point yet. We’re still on the downward slope, to somewhere.

Excerpted from The Insect Crisis: The Fall of the Tiny Empires That Run the World. Copyright (c) 2022 by Oliver Milman. Used with permission of the publisher, W. W. Norton & Company, Inc. All rights reserved.