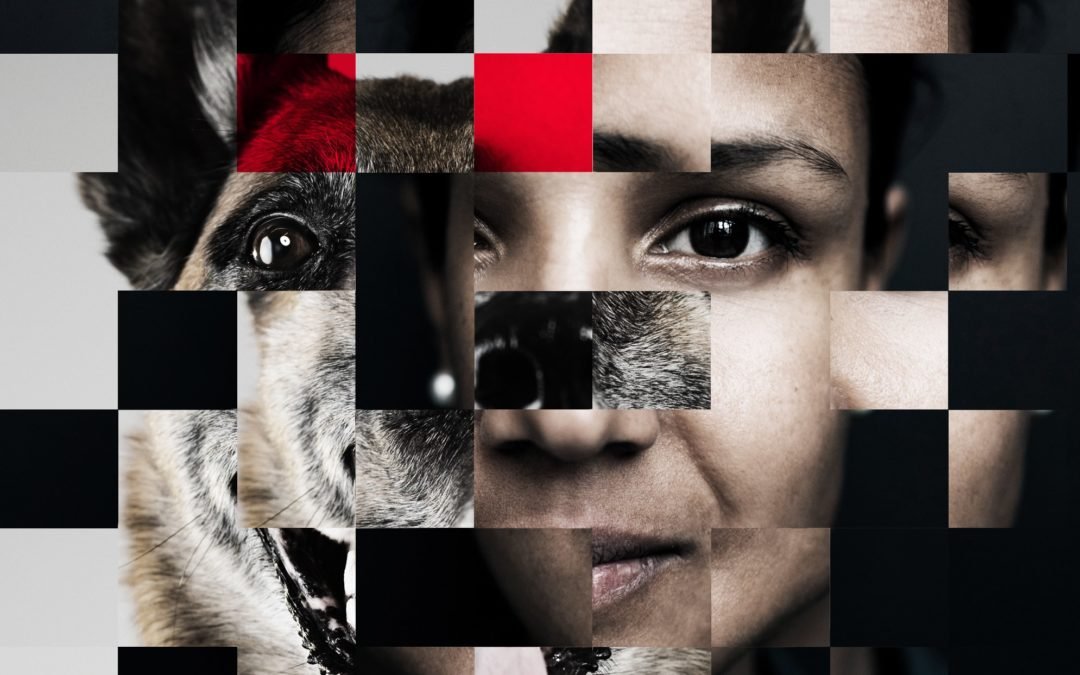 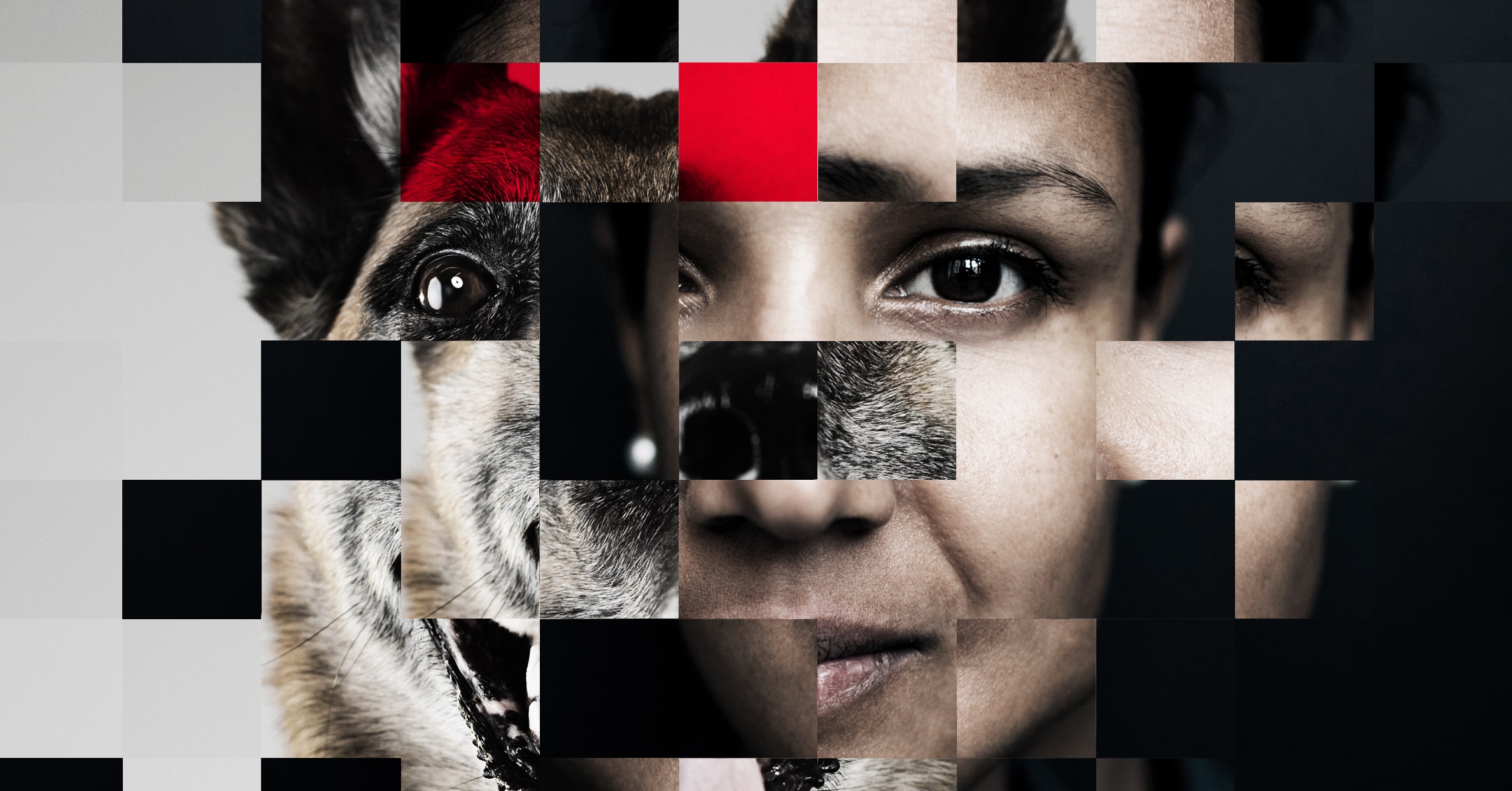 The Cancer Moonshot initiative, launched under the Obama administration, was audacious by design: Supercharge cancer research to encourage innovation, with the mission “to end to cancer as we know it.”

Cancer researchers avoid using the word “cure.” From studying cancer at the molecular level, they know that tumors are complex—even personalized. There’s no simple cancer and no single cure. So, no single destination for a “moonshot.”

But the Moonshot initiative is promoting new ways to study cancer, particularly in the promising area of immunotherapy. And it specifically gave a boost to collaborative work between animal and human medicine, the realm of comparative oncology. Dogs get some cancers that are very similar to those in humans, and now with a new infusion of funding, researchers are exploring treatments that could save the lives of both dogs and people.

The potential for mutual benefit is huge. In the past decade, at least 10 cancer drugs have been developed with input from canine studies. Most recently, on July 3 the Food and Drug Administration approved selinexor (Xpovio) for people with multiple myeloma who have failed at least five other treatment regimens. Verdinexor, the veterinary version, is being developed to treat lymphoma in dogs while also being tested as an antiviral therapy in humans.

Five Moonshot-related canine studies are using immunotherapy to prime the immune system to kill off tumors. They include clinical trials in both humans and dogs at the University of Alabama at Birmingham using a genetically engineered virus that infects tumor cells and stimulates the immune system to destroy them. At Tufts University, researchers are testing different combinations of immunotherapy agents to treat canine B-cell lymphoma.

“We understand there’s a window of opportunity for the immune system to do something in tumor spread, but we don’t quite know when that is,” says Cheryl London, a veterinary oncologist at Tufts. Finding that answer can bring new power to immunotherapy in humans and animals.

The Moonshot initiative also is funding unprecedented genomic sequencing of dogs, which will lead to a better understanding of cancer mutations and how they compare to the human version.

These projects all involve pets who acquired cancer naturally and who receive treatment through the studies, as humans often do. About half of dogs over the age of 10 will get cancer. “We are developing very critical, biologically rich information in patients who happen to be dogs,” says Amy LeBlanc, a veterinarian and director of the National Cancer Institute’s Comparative Oncology Program.

The cancer connection between dogs and humans goes beyond biology. “Dogs share all aspects of our environment,” says veterinarian Diane Brown, who is CEO of the AKC Canine Health Foundation. “They drink the same water. They’re on our same carpets, they’re on our same grass. Of all pets, they are the ones who share our lives most fully.”

The most audacious—and largest-ever—canine clinical trial is designed to prevent, not cure cancer. While it isn’t funded by the Moonshot initiative, it carries a similar goal of leaping forward in cancer research. Stephen Johnston, director of the Center for Innovations in Medicine at Arizona State University, received $6.4 million from the Open Philanthropy Project to test a universal cancer vaccine in an 800-dog trial, which launched in June. (Half of them will receive a placebo.) No one has ever created a vaccine that targets tumor cells to stop them from developing into a cancerous growth. But Johnston came up with a plan that he believes could work.

To develop the vaccine, Johnston screened 800 dogs that had eight different types of cancer and looked for neoantigens, or essentially junk proteins created by RNA splicing errors. He selected those proteins that would be shared by human tumors and came up with 30. He tested the vaccine first in mice—but because mice don’t develop cancer naturally, as dogs and humans do, they aren’t the ideal cancer model. In fact, about 92 percent of cancer trials fail to move successfully from animals (mostly mice) to humans. Nonetheless, the mice showed B-cell and T-cell immune response.

He then tested it for safety in healthy dogs—and he injected himself. “The healthy dogs we vaccinated got a good T-cell response—and so did I,” he says.

Johnston’s goal is to prevent cancer in at least 30 percent of the dogs by triggering an earlier immune response, before a tumor has taken hold. “We’re treating cancer as an infection,” he says. “We’re pre-arming the immune system against things we’re fairly certain the tumor will produce.”

Many people have told Johnston that it is impossible to create a vaccine that will prevent cancer—in dogs or humans. But his idea intrigued Doug Thamm, director of clinical research at Flint Animal Cancer Center at Colorado State University. Because the average dog lifespan is about 12 years, and dogs get cancer at age 8 or 9, it wouldn’t take long to detect success, Thamm says. “We might have a vaccine that could prevent or delay cancer in dogs,” he says. “It would really provide as close to unassailable evidence that this could work in people as you could get.”

Such a large trial is sure to produce some interesting results, even if the vaccine doesn’t work overall, says London, who is not involved in that research. “It may be that there are certain tumor types where there’s a benefit and others where there isn’t,” she says. “Eight hundred is a very large number, much larger than most of the studies we do. You’re able to do better subset analyses.”

The Vaccination Against Canine Cancer Study is currently enrolling dogs between 6 and 10 years of age who weigh at least 12 pounds and do not have a history of cancer or autoimmune disease. To enroll your dog, you must live within 150 miles of Colorado State University in Fort Collins, the University of Wisconsin at Madison, or the University of California Davis.

This study might sound more like a shot in the dark than a Moonshot, but it provides real benefits to owners and their dogs. Beyond the possibility of protecting their dogs from cancer, owners get free vet checks for their dogs two to three times a year for five years—and financial support for diagnosis and treatment of any cancer that develops.

Perhaps it also will prove that dogs are our best companions in our continuing search for better ways to prevent or treat cancer.