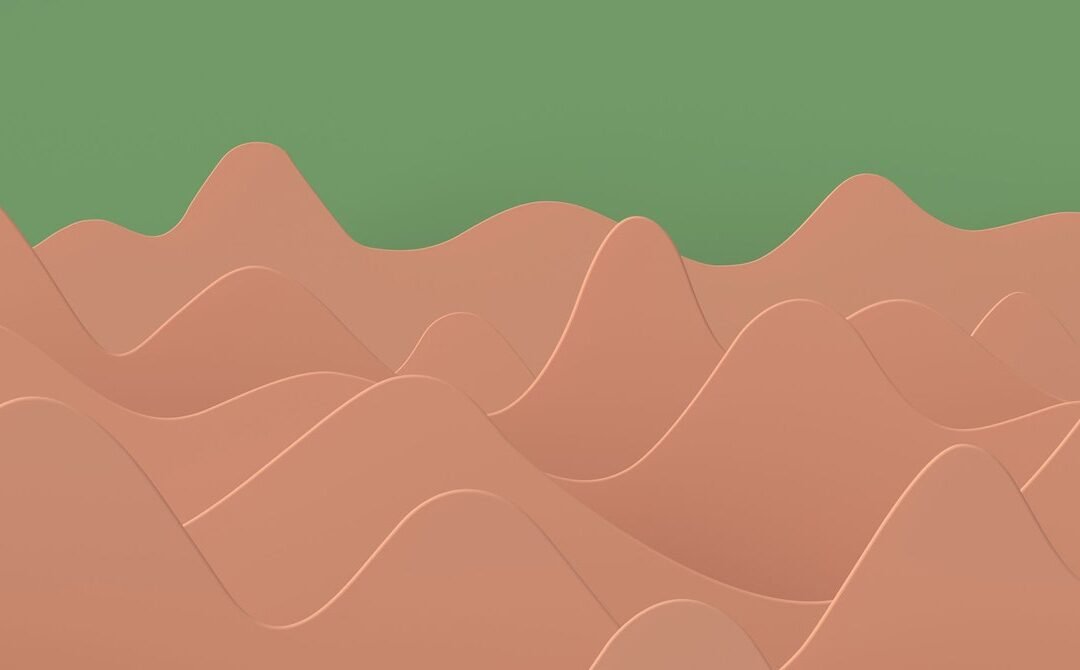 But it is also a landscape of shifting frustrations and fatigue, wild alternations between pessimism and optimism, such as last fall, when Americans returned to holiday travel amidst what was then the pandemic’s worst surge. And now, despite a summer peak that is as bad as it’s ever been, in many parts of the country society is largely back to business as usual. “People dramatically change their behavior during an ongoing pandemic,” Bergstrom says. “We constantly update our beliefs about how serious this is.”

In some ways, that means more experience with the pandemic can create more uncertainty for modelers, not less. Beliefs and behaviors are now increasingly heterogeneous, varying from state to state and, in some cases, town to town. Delta has arrived at a time when people are growing more polarized in the wake of vaccinations, and confused about what that means for how they should behave. “One month mask mandates are OK, and the next month it’s protests. It’s really hard to predict in advance,” Gakidou says.

“The prevailing theme that continues to make things hard now is the interplay between disease state, how people react, and how people react over time,” says Joshua Weitz, a professor who studies complex biological systems at the Georgia Institute of Technology. It’s a perfectly intuitive idea 18 months into the pandemic that our individual perception of risk, and the behaviors that follow from it, should have a collective impact on the virus’s trajectory. But that wasn’t the universal understanding at the start, Weitz notes, when some believed that the pandemic would pass quickly. In modeling-speak, the term for that (a relic of 19th-century epidemic theory) is Farr’s law: Infections should peak and then wane at relatively equal rates, producing a bell curve.

This curve wasn’t going to obey. Last spring, Weitz and others could see it was coming back for round two. The first wave hadn’t been completely crushed, and too many people remained susceptible. Cases peaked, then got stuck on the “shoulders” of the curve, declining at a slower rate than many projections suggested, and then plateaued at stubbornly high rates of infection. Behavior, Weitz hypothesized, was not in sync with how models predicted interventions like stay-at-home orders would work. By studying mobility reports drawn from cell phone data, a proxy for how much social contact people are experiencing, he could see that risky behavior decreased as fatalities climbed, but then began to rebound before the corner was turned. “People look around, see the local situation, and they change their behavior,” Weitz says.

One consequence of these reactive behaviors is that it can be hard to analyze how helpful policies like mask and vaccine mandates are. There’s a blurring between cause and effect—and between government actions and what the public is already doing as both react to the rise and fall of transmission rates. For example, he says, if you look at the timing of the mask mandate instituted last year in Georgia, and compare the case rates before and after, you might determine it had little effect. But what if that was because people realized case rates were rising and preemptively donned their masks earlier? What if they just started staying home more? Or what if it was the other way around: The requirement went into effect and few people followed the rules, so the masks never had a chance to do their work? “There is clearly a relationship there,” he says. “I can’t claim we got to the bottom of it.”

For modelers, this uncertainty presents a challenge. To evaluate when the Delta surge may end, one might look to places where it has already surged and crested, like the United Kingdom. But will it die down quickly, or take a slower taper, or perhaps plateau at a steady rate of infection? These scenarios, Weitz argues, will depend most of all on how people perceive the risk and behave. The Delta variant would be expected to hit and eventually recede differently in high-vaccination Vermont than it has in low-vaccination Alabama. Different policies for schools and businesses will determine how much people of different groups will mix, and will be amplified or undercut by how people independently respond.