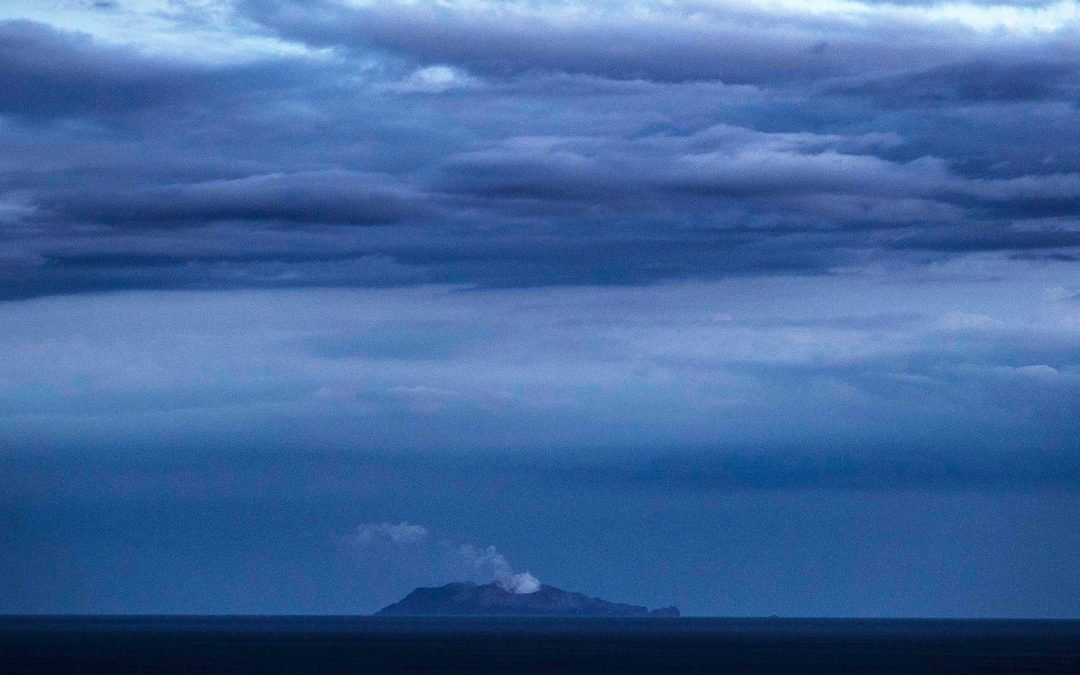 On Monday, at 2:11 pm local time, New Zealand’s White Island volcano unexpectedly erupted, blasting a superheated plume of ash, sulfur gas, and steam 12,000 feet in the air and blanketing the crater’s floor in powdered rock and debris. At the time, dozens of people were visiting the popular tourist destination, also known by its Maori name, Whakaari. Officials confirmed Tuesday afternoon that the death toll has now risen to six, with 30 injured and eight more missing and presumed dead.

“The scale of this tragedy is devastating,” New Zealand Prime Minister Jacinda Arden said Tuesday during an address to Parliament. Her government is already launching investigations, the New York Times reported, into why people were allowed onto the privately owned island, despite warnings from scientists that its volcano had grown increasingly restless in recent weeks.

White Island is one of several volcanoes in New Zealand that can produce explosive, steam-driven eruptions at any time, making monitoring them a huge challenge. Data from the well-instrumented island had suggested an increased likelihood of an eruption, but nothing in the days and hours leading up to Monday afternoon had signaled one was imminent. The fatal episode underscores the sobering fact that even in the age of high-tech sensors and big data-crunching algorithms, some forces of nature still elude prediction. 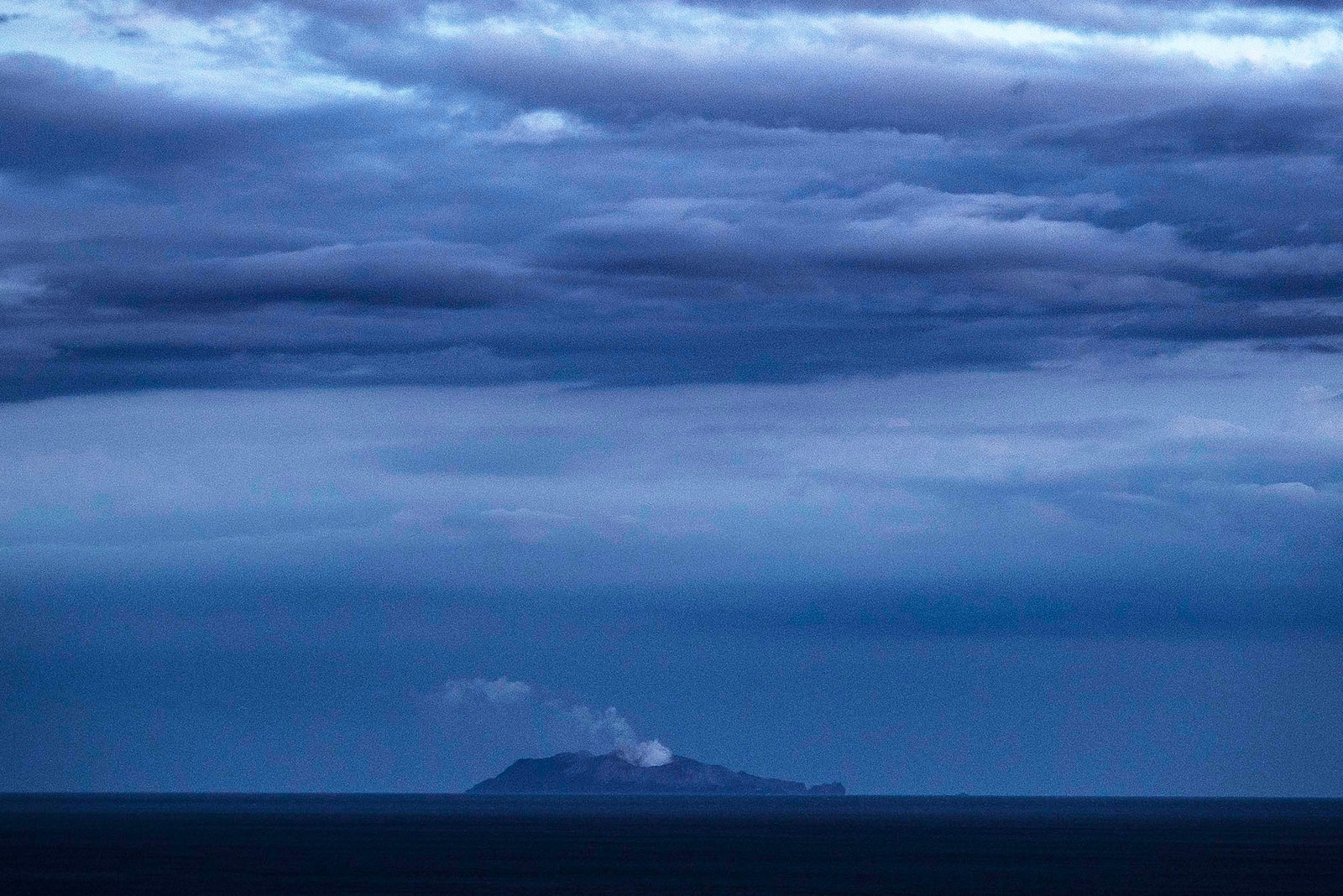 Smoke and ash rises from a volcano on White Island early in the morning on December 9, 2019 in Whakatane, New Zealand.

“An eruption at the scale of what we saw yesterday can occur suddenly, as it did yesterday, with virtually no immediate precursor signals,” GNS Science senior volcanologist Graham Leonard told reporters Tuesday. The government-owned company is responsible for monitoring the Pacific Rim nation’s many geological hazards, including earthquakes, tsunamis, and landslides. It also issues periodic hazard bulletins for a dozen volcanoes in the region, of which White Island is considered the most active.

An 80-minute boat ride across the Bay of Plenty from New Zealand’s mainland, White Island rises like a barnacle. Every year more than 13,000 tourists visit to snap selfies in front of the blurping mud pots and sulfurous vents of its horseshoe-shaped crater, the tip of a massive undersea volcano. Its magma reservoirs sit very close to the surface, feeding heat and gas into a shallow aquifer above it, superheating any water trapped in the rock, and pressurizing the surrounding sediment. Any external shock to the system—an earthquake, a surge of gas from deeper in the magma, or changes to the aquifer water level—can release the built-up pressure, often to violent effect. At those temperatures, water expands into steam at supersonic speeds, with enough energy to shatter solid rock. The resulting explosion is called a hydrothermal or phreatic eruption.