With Kate, Netflix Is Still Looking for Its Own John Wick 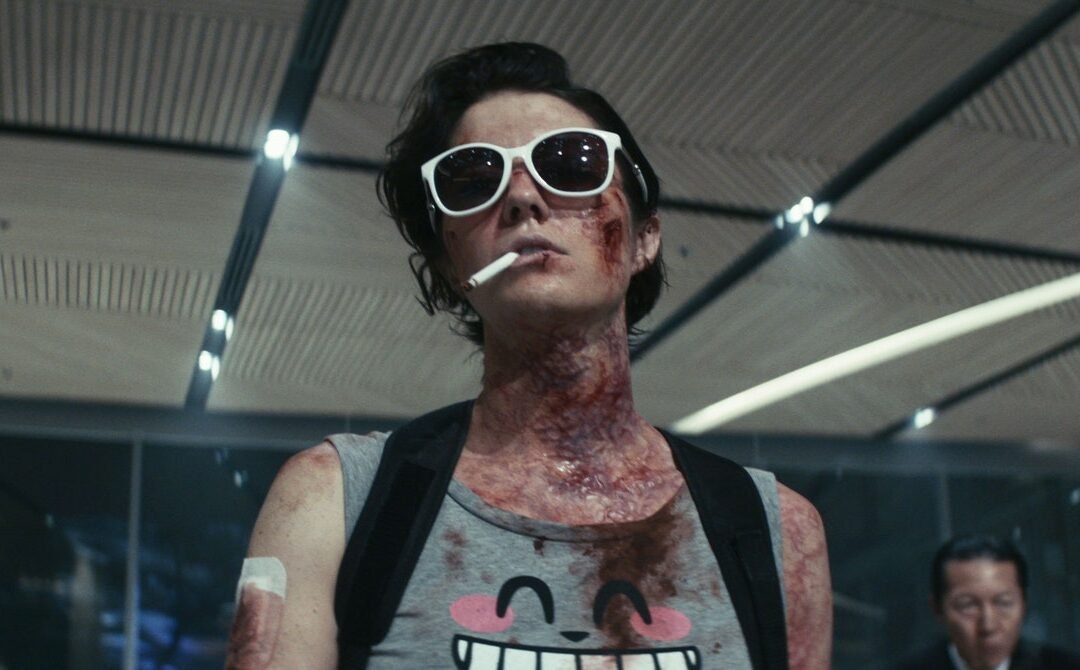 A ruthless criminal operative is poisoned and has less than 24 hours to exact revenge on her killers in Kate, a new action thriller from Netflix starring Mary Elizabeth Winstead, who played Huntress in Birds of Prey.

The streaming service seems to be casting about for a female version of the hugely successful John Wick franchise, but it’s harder to pull off than it looks. First, there was 2020’s The Old Guard, in which Charlize Theron leads an immortal group of mercenaries on a mission of revenge. Theron was terrific, but the film itself was uneven. Just last month, Netflix served up the disappointing Gunpowder Milkshake, which had a stellar cast and all the right elements, including some impressive fight choreography. But as with The Old Guard, nothing really jelled, and as much as I love Karen Gillan, she seemed ill-suited to the role. Gunpowder Milkshake ended up feeling flat, predictable, and like an exercise in style over substance.

The basic premise of Kate is a familiar one; it’s essentially a twist on the classic 1950 film noir D.O.A., in which a man—a seemingly ordinary accountant and notary public—walks into a police station and says he has been poisoned, with only a few days left to live and discover who murdered him. (Due to someone not renewing the copyright on time, the film is in the public domain.) It has inspired three direct remakes: 1969’s Color Me Dead, 1988’s D.O.A. (starring Dennis Quaid), and the 2017 film Dead on Arrival. And the film has influenced countless more, such as the 2006 film Crank, in which Jason Statham plays a British assassin who has to keep his adrenaline levels spiking to counteract being given a deadly poison.

Kate seems like a combination of D.O.A., Crank, and Gunpowder Milkshake. Per the official premise: “Meticulous and preternaturally skilled, Kate is the perfect specimen of a finely tuned assassin at the height of her game. But when she uncharacteristically blows an assignment targeting a member of the yakuza in Tokyo, she quickly discovers she’s been poisoned, a brutally slow execution that gives her less than 24 hours to exact revenge on her killers. As her body swiftly deteriorates, Kate forms an unlikely bond with the teenage daughter of one of her past victims.”

I don’t know why filmmakers seem to think female assassins have to bond with young girls to show their softer emotional side, but so be it. Director Cedric Nicolas-Troyan received an Oscar nomination for his visual effects for 2012’s Snow White and the Huntsman and made his directorial debut in 2016 with The Huntsman: Winter’s War. Based on this trailer, he has put that background to excellent use in Kate. We’ll have to see if Nicolas-Troyan can take this well-worn formula and make it his own, despite a frankly boring title.

The Huntress was my favorite character in Birds of Prey, largely due to Winstead’s deadpan delivery, which draws out both the character’s single-minded resolve and her extreme social awkwardness. Case in point: After taking out several bad guys with her trademark efficiency and athleticism, she turns around to see her compatriots staring at her in awe. “What?” she says, completely unaware of what a badass she is. If Winstead gets the chance to showcase that mix of skills again in Kate, she could easily establish her place alongside Charlize Theron as a credible action star.