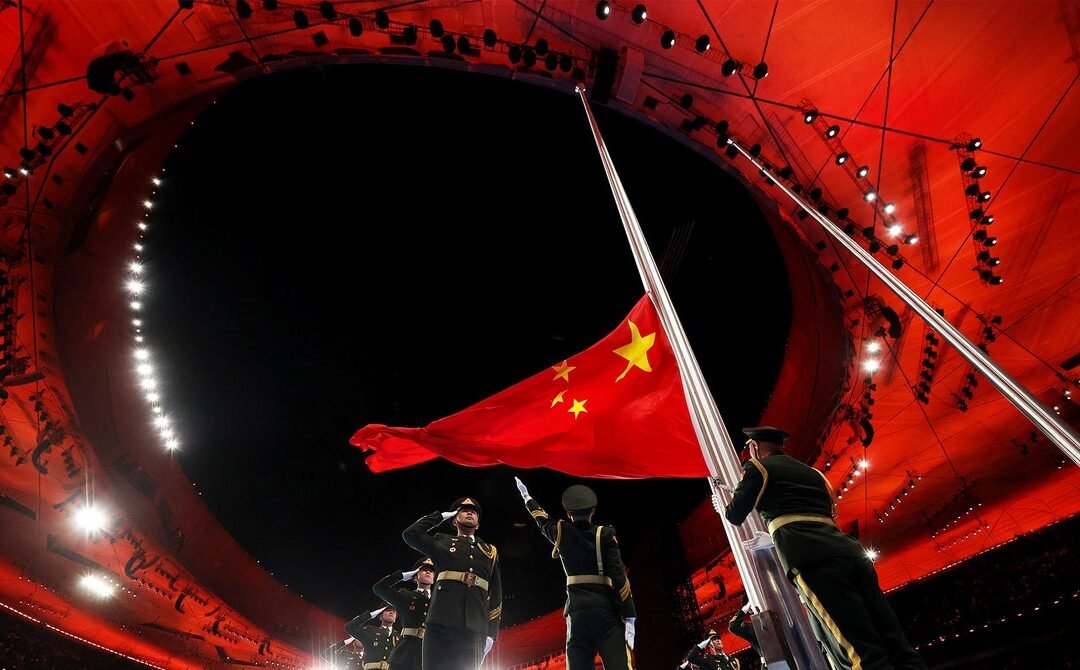 Sports fans who tuned in to watch the Beijing Winter Olympics on YouTube are instead being served propaganda videos. An analysis of YouTube search results by WIRED found that people who typed “Beijing,” “Beijing 2022,” “Olympics,” or “Olympics 2022” were shown pro-China and anti-China propaganda videos in the top results. Five of the most prominent propaganda videos, which often appear above actual Olympics highlights, have amassed almost 900,000 views.

Two anti-China videos showing up in search results were published by a group called The BL (The Beauty of Life), which Facebook previously linked to the Falun Gong, a Chinese spiritual movement that was banned by the Chinese Communist Party in 1999 and has protested against the regime ever since. They jostled for views with pro-China videos posted by Western YouTubers whose work has previously been promoted by China’s Ministry of Foreign Affairs. Similar search results were visible in the US, Canada, and the UK. WIRED also found signs that viewing numbers for pro-China videos are being artificially boosted through the use of fake news websites.

This flurry of propaganda videos was first spotted earlier this month by John Scott-Railton, a researcher at the University of Toronto’s research laboratory, Citizen Lab. On February 5, Scott-Railton found that after he’d watched skating and curling videos, YouTube automatically played a video by a pro-China YouTube account. “I found myself on a slippery slide from skating and curling into increasingly targeted propaganda,” he says. These videos no longer appeared in autoplay by February 11, when WIRED conducted its analysis. But the way similar videos still dominate YouTube search results suggests the platform is at risk of letting such campaigns hijack the Olympics.

YouTube did not respond to a request to comment on why content used as propaganda to promote or deride China was being pushed to the top of Olympics search results, nor did the company say if those behind the videos had violated its terms of service by using fake websites to inflate their views.

A common theme in the pro-Beijing propaganda videos is the 2019 decision by US-born skier Eileen Gu to compete for China at the Winter Olympics. A video titled “USA’s Boycott FAILURE … Eileen Gu Wins Gold” by YouTuber Jason Lightfoot is the top result for the search term “Beijing,” with 54,000 views.

The US and Canada were among the countries that took part in a diplomatic boycott of the Beijing Winter Olympics. In Canada, that same video by Jason Lightfoot also showed up for users searching for “Olympics 2022” and “Winter Olympics,” although much further down, in 26th and 33rd place. In the video, Lightfoot says Western media “can’t take what Eileen Gu represents … someone who has chosen China over the American dream.”

In another video, which has more than 400,000 views, American YouTuber Cyrus Janssen also discusses why Gu chose to represent China. The video, which is the fifth result for the search term “Beijing,” details Gu’s career before referencing the high rates of anti-Asian hate crime in the US, a subject that has also been covered by mainstream American media outlets.