Zoom Dysmorphia Is Following People Into the Real World 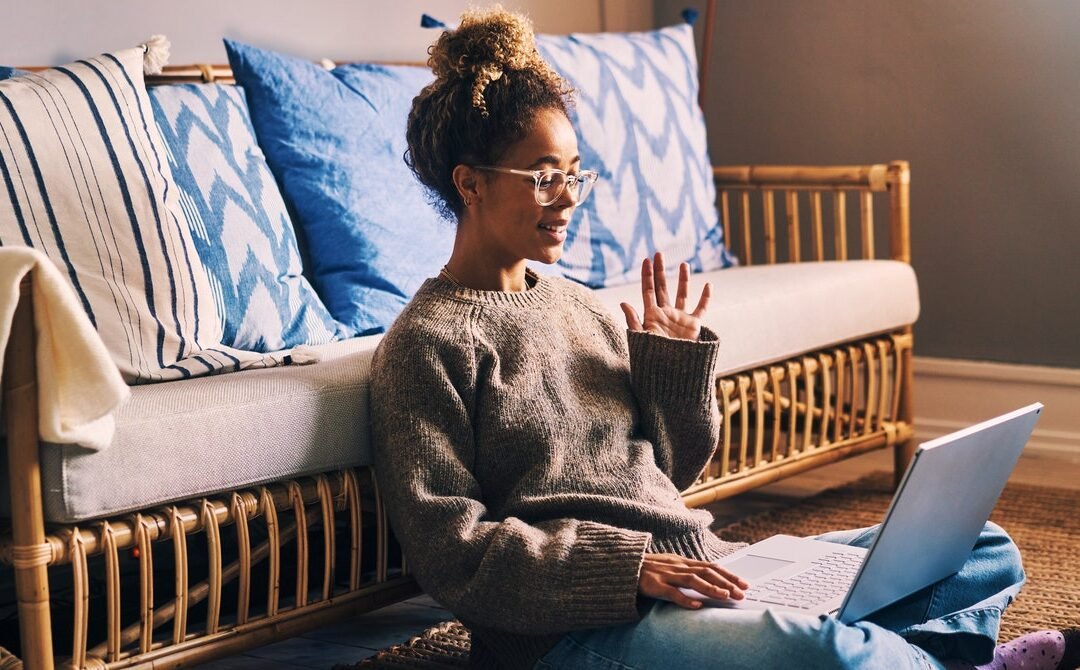 Last summer, when clinics began to tentatively reopen, dermatologist Shadi Kourosh noticed a worrying trend—a spike in appointment requests for appearance-related issues. “It seemed that, at a time like that, other matters would be top of mind, but a lot of people were really concerned with feeling that they looked much worse than usual,” she says.

Kourosh, who is an assistant professor of dermatology at Harvard Medical School, soon discovered that others in her field and related ones such as plastic surgery had noticed a similar phenomenon. And when she and her colleagues asked patients what was driving their decision to seek treatment, a lot of them cited videoconferencing. The pandemic had catapulted them into a world of Zoom calls and Teams meetings, and staring at their own face on a screen all day every day was wreaking havoc with their self-image.

In the age of Zoom, people became inordinately preoccupied with sagging skin around their neck and jowls; with the size and shape of their nose; with the pallor of their skin. They wanted cosmetic interventions, ranging from Botox and fillers to facelifts and nose jobs. Kourosh and colleagues surveyed doctors and surgeons, examining the question of whether videoconferencing during the pandemic was a potential contributor to body dysmorphic disorder. They called it “Zoom dysmorphia.”

Now, with the rise in vaccinations seemingly pushing the pandemic into retreat, new research from Kourosh’s group at Harvard has revealed that Zoom dysmorphia isn’t going away. A survey of more than 7,000 people suggests the mental scars of the coronavirus will stay with us for some time.

Even before Covid, plastic surgeons and dermatologists were seeing a rise in patients coming to them with demands that were “unrealistic and unnatural,” Kourosh says. The term “Snapchat dysmorphia” was coined in 2015 to describe the growing numbers of people who wanted to look like they’d been put through a face-altering filter in real life, all big eyes and sparkling skin.

Before that, a patient might turn up at a plastic surgeon’s office with photos of a celebrity they wanted to look like clipped from a magazine. Even before the rise of social media, psychologists found that people who stared at themselves in a mirror became more self-conscious.

But Zoom dysmorphia is different. Unlike with Snapchat, where people are aware that they’re viewing themselves through a filter, video conferencing distorts our appearance in ways we might not even realize, as Kourosh and her coauthors identified in their original paper.

Front-facing cameras distort your image like a “funhouse mirror,” she says—they make noses look bigger and eyes look smaller. This effect is exacerbated by proximity to the lens, which is generally nearer to you than a person would ever stand in a real-life conversation. Looking down at a smartphone or laptop camera is the least flattering angle—as anyone from the MySpace generation will tell you, the best camera position is from above, hence the ubiquity of the selfie stick.

We’re also used to seeing our own reflection when our faces are relaxed—the concentrated frown (or bored expression) you wear in a Zoom meeting jars with the image of yourself you’re used to seeing in the mirror. “Changes in self-perception and anxiety as a result of constant video-conferencing may lead to unnecessary cosmetic procedures, especially in young adults who have had increased exposure to online platforms including videoconferencing, social media, and filters throughout the pandemic,” write Kourosh, Channi Silence, and other colleagues.

The term “Zoom dysmorphia” was picked up by international media, and Kourosh was inundated with emails from friends and strangers who it resonated with. In the new follow up study due to be published in the International Journal of Women’s Dermatology, the research group found that 71 percent of the 7,000 people surveyed were anxious or stressed about returning to in-person activities, and that nearly 64 percent had sought mental health support.