A New Discipline Pushes Back Against Sowing Doubt 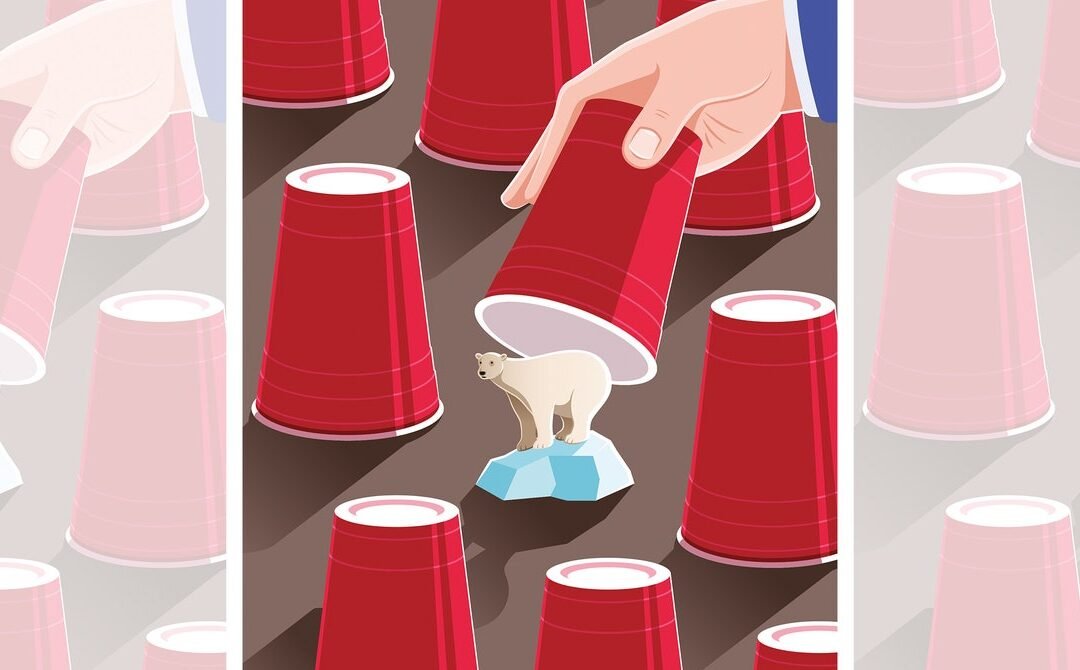 The Intergovernmental Panel on Climate Change was founded in 1988 after scientists had spent decades raising the alarm about global warming. Thirty-five years later, there is effectively zero binding international policy to address climate change. In the United States, the largest historical emitter of greenhouse gasses and second-largest polluter today, there have been repeated legislative failures, including the recent Supreme Court ruling limiting the government’s authority to regulate power plant emissions.

We now know that a large part of the reason for the political failure to act on climate change is because the fossil fuel industry built a network to challenge the science and policy of climate change. The industry’s efforts, which are ongoing, have included at least 4,556 individuals with ties to 164 different organizations. The investment in climate change denial—at least $9.77 billion from 2003 to 2018—bought the companies a half-century to continue the extraction of fossil fuels and delay the transition to clean energy.

For instance, the Independent Petroleum Association of America (IPAA)—bankrolled by BP, Shell, Chevron, and other fossil fuel corporations—has challenged climate change’s existence and blamed termites and volcanoes for climate change. Now, as the science has become more difficult to challenge, it creates doubt about policies. As an example, in response to student movements to encourage universities to divest their endowments from fossil fuels, the IPAA bought the website “divestmentfacts.com” in 2015 and funds professors and consultants to write reports about why divestment won’t work.

The study of the deliberate production of ignorance or doubt—or agnotology—is on the rise. For example, the Climate Social Science Network launched out of Brown University in the fall of 2020 now includes approximately 300 scholars (including me), and is largely dedicated to studying climate policy obstructionism around the world, such as the important role of public relations firms. In 2023, universities will begin to establish entire research units dedicated to finding ways to protect scientific knowledge from the interests of government, religion, and free enterprise.

Agnotologists will investigate and teach the dark arts of denial and disinformation—how big data, graphs and figures, and digital communication technologies can all be used to challenge independent scientific research findings. Students will learn how various tools (such as academic experts, public relations firms, and lawyers) and arguments (such as “the problem is too complex” or “there are bigger contributors to the problem”) are used across industries (including by pharmaceutical, tobacco, and fossil fuel companies) and understand how to recognize common patterns of denial. When these students encounter a pro-genetic modification “grassroots group,” they may recall how since the ’90s, major pesticide and herbicide manufacturers have paid public relations firms to create these groups, and what appears to be grassroots might actually be astroturf—when the world’s most popular climate activist is a teenager from Sweden, a German teen can easily be fashioned into an “Anti-Greta” and push against “climate alarmism.”

Students of agnotology will also explore the pros and cons of government secrecy, such as the US Atomic Energy Act of 1946 that designates all knowledge about nuclear fission as classified (still in effect). They will examine the history of the Evangelical church’s objection to evolution being taught in schools. They will dissect current examples of disinformation, including the claim that spread in China and France that smoking could prevent Covid-19, and how the meat and dairy industry downplays the contributions of cows to climate change—including the new Dairy Farmers of America advertisement featuring a man in a white lab coat, labeled as a “scientist,” claiming consumers can actually help fight climate change by buying milk and cheese.

In 2023, agnotologists will work to create a set of standards to combat the creation of ignorance, including building firewalls between industry money and university research and putting more pressure on social media to prevent “superspreaders” of disinformation. Society’s trust in science can mean the difference between life and death: A study of 126 countries found that where trust in science is high, citizens are more confident about vaccination (controlling for the individual’s own trust in science).

As knowledge remains our best hope to save the planet and ourselves, in 2023 a deeper understanding of ignorance will help us learn what the powerful do not want us to know.