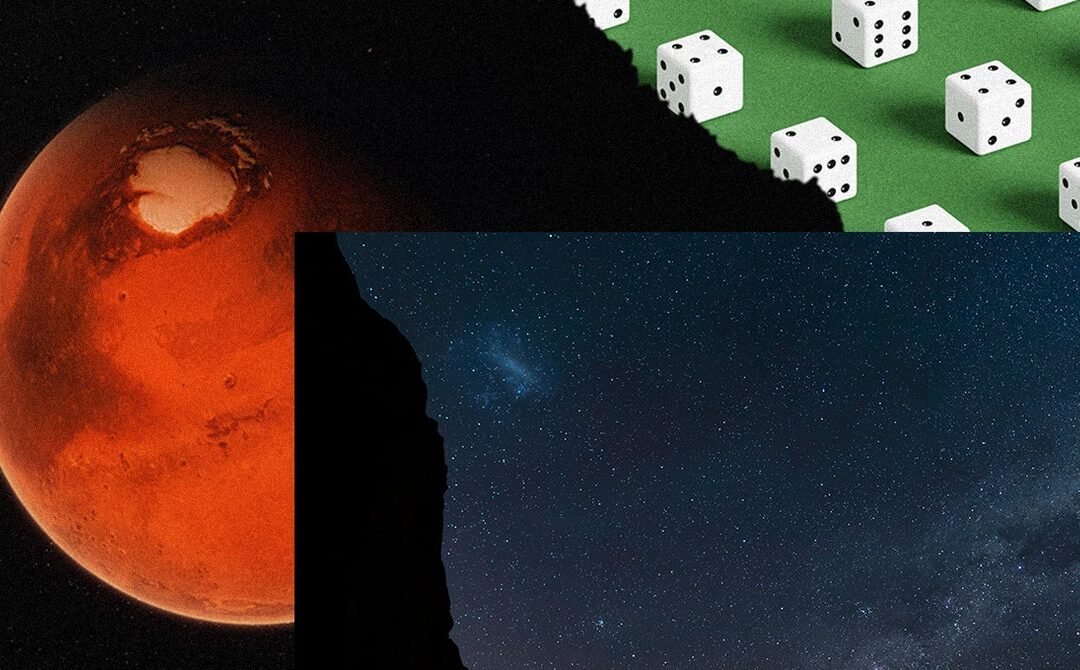 Imagine hurtling past asteroids on a cutting-edge spacecraft, calculating the speed boost you’ll get by whipping past a massive planet, navigating space radiation hazards, and developing plausible and speculative technologies for rocket propulsion and for sifting for valuable resources. It’s not just NASA scientists who study such things; with the latest board games, everyone can.

Board games have advanced quite a bit since the Settlers of Catan came on the scene a quarter century ago. Games with space themes, in particular, have proliferated in recent years, and while a few of the new generation of games do resemble classic ones, sort of like Risk or Monopoly in space, many others are completely different. A candidate for the most complex game is surely High Frontier, which released its fourth edition in 2020 and has more expansions, or “modules,” to come. It encourages people to play as space agencies like NASA or Roscosmos (or companies like SpaceX) while designing quick and agile or loaded rockets that bring crews to distant worlds, where one needs to extract water for fuel and mine minerals for building yet more rocket components.

Other board games include Leaving Earth, about space agencies competing during the early space race, SpaceCorp: 2025-2300 AD, about companies exploring the inner and outer solar system and then establishing interstellar colonies, and Gaia Project, where factions of different species compete to terraform neighboring planets to their liking.

In Terraforming Mars, players acting as corporations—some environmentally conscious ones and some not—race to bring the world back to life. They work toward generating a greenhouse gas effect to warm up the planet, they improve conditions for plants to grow, they raise the oxygen level in the air, they make surface water flow once again, and they even build cities for settlers. If one day humans attempt to transform Mars into a human-friendly place, where a stroll outside without a spacesuit wouldn’t mean certain death, the technologies they use could be similar to those envisioned in this game.

These impressively advanced games, most of which were released over the past five years, really do bring the future of space exploration to the coffee table. But in doing so, they sidestep controversial ethical questions.

Now that real-world space exploration beyond our atmosphere is finally happening, one can picture how all this could play out in real life. The long-term visions of space agencies and space billionaires like Elon Musk and Jeff Bezos all involve astronauts visiting, if not settling and building on, other worlds. Humans will likely return to the moon within five years or so, thanks to NASA’s Artemis program and to Chinese missions and companies like Blue Origin, Moon Express, and Astrobotic. Using those lunar outposts as way stations en route to deep space, they’ll set foot on Mars within the next two decades. Mining for water and building materials will likely come in our lifetimes too, while traveling to asteroids and the moons of Jupiter and Saturn could take decades longer, as they’re complicated by the vast distances from our home world and by the need for non-solar power so far away from the sun.

Some space games today include such technical and logistical complications, and they evoke the very real tensions between international rivalries and international cooperation in space. But they don’t engage with broader questions, even as experts have begun debating: Is terraforming a good idea? Whose decision is it to make, and who should take responsibility for the risks involved? On Earth, ideas of transforming our climate and atmosphere to combat climate change, called geoengineering, remain contentious (although they one day might become necessary). But terraforming is even more complex, and there’s a big chance it might not work. And as the Gaia Project game shows, terraforming means different things for different species, and it can’t be simultaneously livable for aliens with opposite needs. Most planets can’t be turned into an ice world and a hothouse at the same time.

People have also begun discussing the perils of space mining and the challenges of doing it sustainably and without defacing the surfaces of other worlds. But who decides that they can take space resources only for themselves? And since those resources don’t replenish themselves, how sustainable can it be?