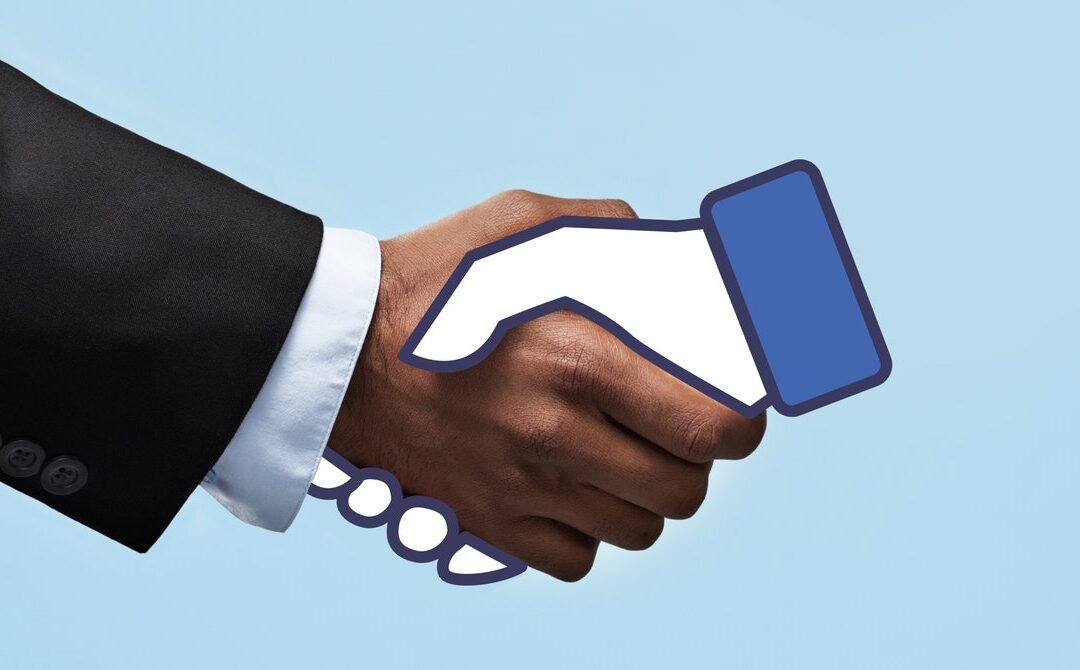 We live in two worlds: We’re citizens of countries but also visitors of “ net states,” massive tech companies that wield global powers. Despite being both digital and physical creatures, we do a pretty good job sorting out how to navigate the two spaces. We follow laws according to where we park our physical selves, and we follow net state rules according to which sites and apps we log on to.

Yet this dual-worldedness seems to confuse governments. They may recognize that Big Tech has country-like powers, but they can’t seem to figure out how to deal with their very un-country-like structures. As a result, most countries are still floundering when it comes to controlling net states, flinging old world weapons like fines and regulations into an indifferent and engulfing ether.

Fortunately, at least a handful of countries are committed to figuring out a better approach to Big Tech. In 2017, Denmark made history when it appointed Casper Klynge, a long-serving diplomat, to become the world’s first tech ambassador. When I asked him shortly after his appointment for his thoughts on how governments should deal with net states, he told me, “The freight train is coming … so it’s not the IT office that needs to deal with technology; it’s mainstream foreign and security policy. Too few countries get that.”

At the time, Denmark seemed to be the sole country viewing Big Tech as a geopolitical force to be reckoned with. However, in 2021, at least a dozen additional countries have followed Denmark’s example. This is a promising start, but it is not enough. Every country needs tech diplomats—and fast. While government officials lag behind the private sector in even basic digital literacy, Big Tech continues to steamroll its way into the future, amassing global power virtually unchecked. As they do, tech users float between platforms largely unprotected, our data hoovered up, repackaged, and sold without our say-so. But tech diplomats could offer governments a suite of new tactics for combating this. From traditional strategies like formally recognizing allies and adversaries to more modern approaches such as public-private partnerships, ambassadors with technical know-how could help nations more nimbly navigate this foreign territory.

Currently, most governments don’t seem to have an effective plan for protecting citizens on digital platforms. Their efforts to date have largely consisted of finger-wagging, timid fines, or tepid regulation—none of which have led to any meaningful changes on the platforms. Public hearings make government officials look angry and out of touch, like parents scolding checked-out teenagers (see, for instance, when Florida congressperson Gus Bilirakis questioned Facebook’s Mark Zuckerberg about content posted on YouTube—which, of course, is owned by Google, not Facebook). Regulations take so long to enact, the tech sector often swiftly innovates their way around them before they take effect. For example, just before the European Union’s General Data Protection Regulations (GDPR) went into effect, Facebook moved 1.5 billion of its users out of EU data centers to circumvent the new privacy laws. Even substantial fines have proven ineffectual: Billion-dollar fines like the one Google incurred in 2019 end up being little more than irritants when a company can earn that back in as little as two weeks.

Regulation also fails because tech companies are constantly updating the ways they describe who they are and how they function. For instance, when France passed a bill in 2015 requiring open data from transportation businesses, ride-hail companies used their Terms of Service as proof that they were not technically “transportation companies” but rather matchmaking businesses. And since there was no way to tell how recently the language from the companies’ Terms of Service had been updated, the companies got away with it. French tech ambassador Henri Verdier, a career technologist prior to his diplomatic appointment, brought his tech industry experience to bear on this problem by developing an open source tool, Open Terms Archive, which lets anyone see what specific wording has been changed in the Terms of Service for over 100 different companies. If governments are to stand any chance of leveling the playing field with Big Tech, they’ll need technically savvy people like Verdier within their ranks.

“Given this time of societal digital transformation, I think that diplomacy is what is needed.”

To be sure, governments will have their work cut out for them getting their own bureaucracies on board with the idea. As Canada’s tech consul general Rana Sarkar tells me, “This idea that you’re a diplomat that is not geographically located and focused … is a challenge for foreign ministries. And the antibodies in foreign ministries against things that don’t look like they’re from these categories are strong.” But the need for tech diplomats is even stronger than the potential governmental resistance to them. When it comes to net state engagement, most countries at present have no carrots, only sticks. Every country needs tech-savvy officials who can both understand digital-era cultural norms and the full array of diplomatic tactics at their disposal. Austrian tech ambassador Martin Rauchbauer explains it this way: “We see ourselves … as a translator between different worlds. And given this time of societal digital transformation, I think that diplomacy is what is needed.”