The History of Predicting the Future 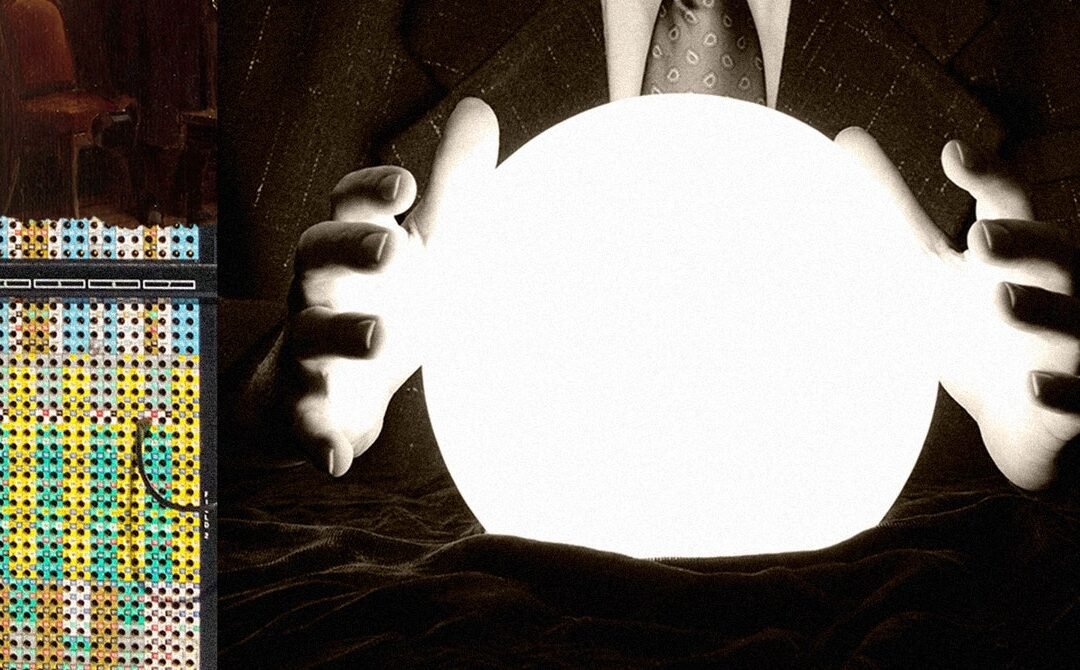 The future has a history. The good news is that it’s one from which we can learn; the bad news is that we very rarely do. That’s because the clearest lesson from the history of the future is that knowing the future isn’t necessarily very useful. But that has yet to stop humans from trying.

Take Peter Turchin’s famed prediction for 2020. In 2010 he developed a quantitative analysis of history, known as cliodynamics, that allowed him to predict that the West would experience political chaos a decade later. Unfortunately, no one was able to act on that prophecy in order to prevent damage to US democracy. And of course, if they had, Turchin’s prediction would have been relegated to the ranks of failed futures. This situation is not an aberration.

Rulers from Mesopotamia to Manhattan have sought knowledge of the future in order to obtain strategic advantages—but time and again, they have failed to interpret it correctly, or they have failed to grasp either the political motives or the speculative limitations of those who proffer it. More often than not, they have also chosen to ignore futures that force them to face uncomfortable truths. Even the technological innovations of the 21st century have failed to change these basic problems—the results of computer programs are, after all, only as accurate as their data input.

There is an assumption that the more scientific the approach to predictions, the more accurate forecasts will be. But this belief causes more problems than it solves, not least because it often either ignores or excludes the lived diversity of human experience. Despite the promise of more accurate and intelligent technology, there is little reason to think the increased deployment of AI in forecasting will make prognostication any more useful than it has been throughout human history.

People have long tried to find out more about the shape of things to come. These efforts, while aimed at the same goal, have differed across time and space in several significant ways, with the most obvious being methodology—that is, how predictions were made and interpreted. Since the earliest civilizations, the most important distinction in this practice has been between individuals who have an intrinsic gift or ability to predict the future, and systems that provide rules for calculating futures. The predictions of oracles, shamans, and prophets, for example, depended on the capacity of these individuals to access other planes of being and receive divine inspiration. Strategies of divination such as astrology, palmistry, numerology, and Tarot, however, depend on the practitioner’s mastery of a complex theoretical rule-based (and sometimes highly mathematical) system, and their ability to interpret and apply it to particular cases. Interpreting dreams or the practice of necromancy might lie somewhere between these two extremes, depending partly on innate ability, partly on acquired expertise. And there are plenty of examples, in the past and present, that involve both strategies for predicting the future. Any internet search on “dream interpretation” or “horoscope calculation” will throw up millions of hits.

In the last century, technology legitimized the latter approach, as developments in IT (predicted, at least to some extent, by Moore’s law) provided more powerful tools and systems for forecasting. In the 1940s, the analog computer MONIAC had to use actual tanks and pipes of colored water to model the UK economy. By the 1970s, the Club of Rome could turn to the World3 computer simulation to model the flow of energy through human and natural systems via key variables such as industrialization, environmental loss, and population growth. Its report, Limits to Growth, became a best seller, despite the sustained criticism it received for the assumptions at the core of the model and the quality of the data that was fed into it.

At the same time, rather than depending on technological advances, other forecasters have turned to the strategy of crowdsourcing predictions of the future. Polling public and private opinions, for example, depends on something very simple—asking people what they intend to do or what they think will happen. It then requires careful interpretation, whether based in quantitative (like polls of voter intention) or qualitative (like the Rand corporation’s DELPHI technique) analysis. The latter strategy harnesses the wisdom of highly specific crowds. Assembling a panel of experts to discuss a given topic, the thinking goes, is likely to be more accurate than individual prognostication.